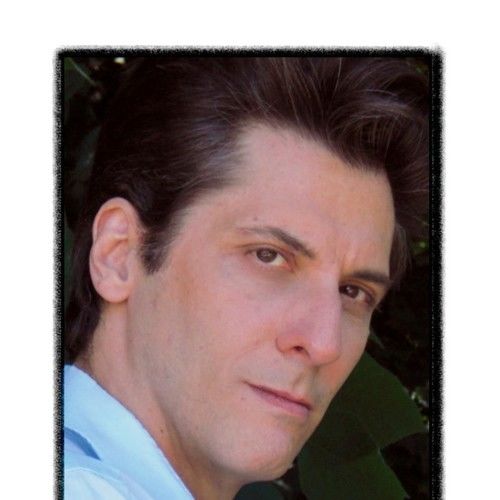 D a t a :
Born sometime during the latter part of the 20th Century (no specific information is available as all pertinent records were destroyed by irate villagers in an attempt to quash this unknown entity.)

Making his presence known on stage, screen & television as well as along the eastern seaboard throughout clubs in NY, PA & NJ.

Received acknowledgements of his work from Elia Kazan & Jonathan Demme.

M i s s i o n :
To assimilate all higher forms of art or to become a Kennedy.

W a r n i n g S i g n s :
A slight cocking of the head, re-positioning of the ear and a direct shift of the eyes. The next thing you know you are hooked! 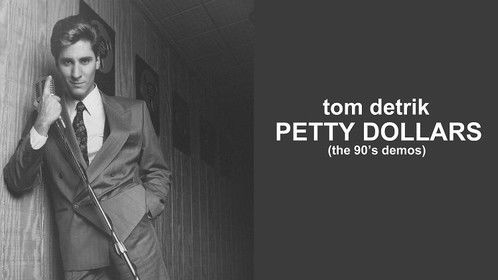