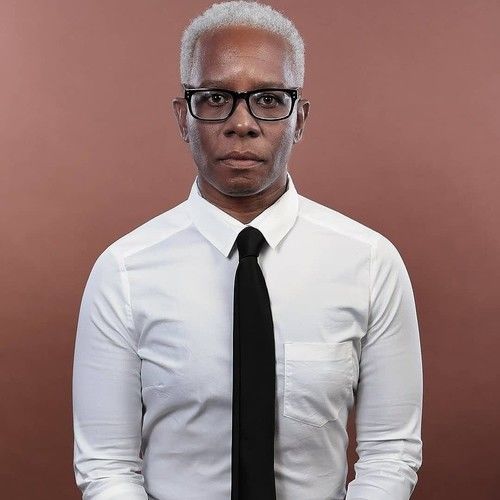 I began this amazing journey in Shreveport, La booking my first film, A Wonderful World, with Glorioso Casting! I had the pleasure of Stand In/Photo Double for Garrett Morris, complete with mustache and beard for the film The Longshots. After several films and a commercial, I was booked on several Industrial Videos for the Louisiana Economic Development as the Lead/Principal. I've worked several crew jobs (Set Dresser, PA, Casting Asst, Catering, Craft Services, Millenium Studios Prop House in Shreveport, La). I recently booked a longtime dream of being a stunt performer by stunt doubling for a male child actor in a new HBO/Cinemax series due to air Feb 2016. After obtaining my SAG eligible status in 2009, I finally decided to join the family of SAG/AFTRA members in June 2015! Thank ya'll and I'll see you on set! 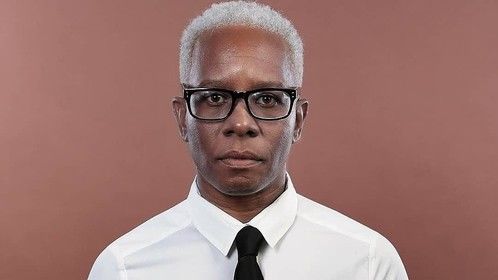 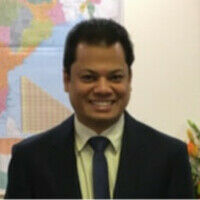 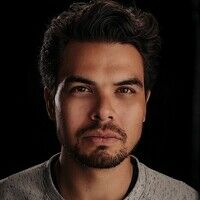 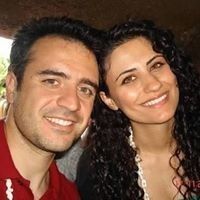