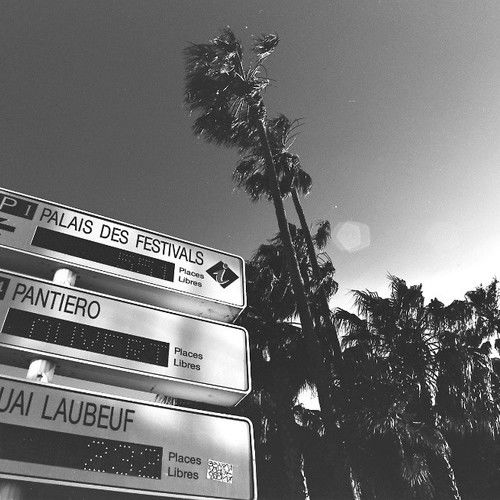 Directed several short films in USA and France among which won awards in Scandinavia. I'm actually working on the pre-production of a short and a feature film.
I have worked at the Andrei Tarkovski International Institute, I have been the office manager in the production company of a famous french actor and I recently worked on the research team of a feature documentary produced in San Diego, California.

World Premiere screening of "THE WORLD IS MY COUNTRY" April 2017 : 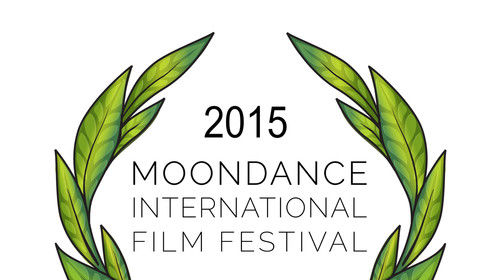 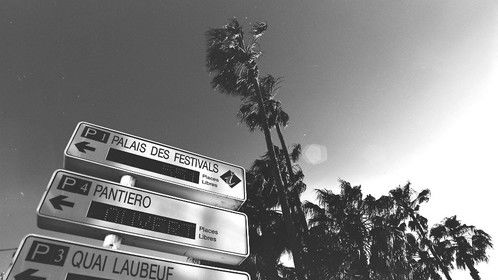 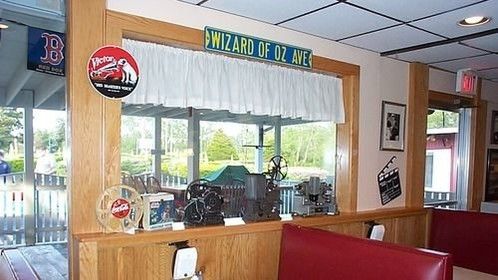 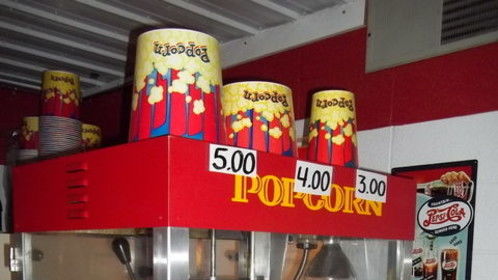 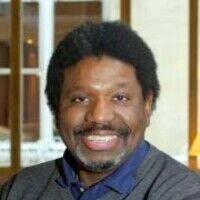 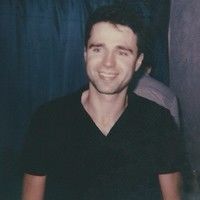 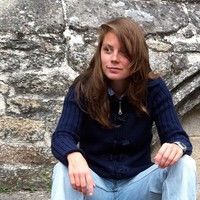 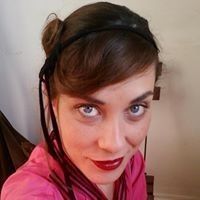