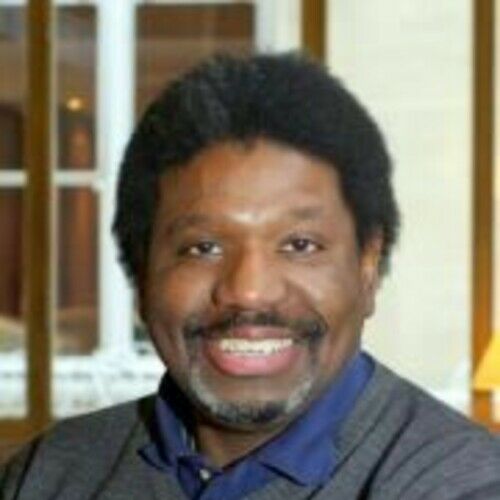 C.E.O. at 2 Bulls On The Hill ProductionsDirector, Producer, Screenwriter and Filmmaker

Zachary James Miller is a Paris-based American Director, Writer, Producers Rep. and Award Winning Film Producer. He is also the C.E.O of 2 Bulls On The Hill Productions S.A.R.L. (France), an independent American owned and run French Film and TV production company based in Paris, France. His many credits include the feature films, “A Cry From Within” (starring Eric Roberts, Cathy Moriarty, and Robert Vaughn), (Director/Producer), “After Fall, Winter” (starring Eric Schaeffer and Lizzie Brocheré) (Producer). Other projects include the “Fade to Black” series (starring Clarke Peters as Host) (Producer/Director/Writer) and the Arte/ZDF Documentary TV series, “Jazz Life, American Jazz Musicians in Europe” (featuring Steve Lacy and Mal Waldron), (Producer/Director/Writer), to name just a few.

Deep interest in the diverse fields of psychology, politics, and filmmaking initially made a career choice difficult. He pursued studies in psychology at University of Akron, and psychology, parapsychology, and holistic studies at Antioch College (Yellow Springs Ohio) and graduate school at Antioch College/West in San Francisco. He became a therapist with practices in Ohio and California.

After moving to Paris in September of 1990, intending to be there for only one year with his French girlfriend who had to come back to finish her teacher training in France, Miller renewed his interest in film. He began commuting to London to study filmmaking with his friend Elliot Grove and what were to become the Raindance organization and then the Raindance Film Festival. He soon after started his own production company, “International Communications Enterprise (ICE)”, creating the series “Jazz Life, American Jazz Musicians in Europe” for ARTE and ZDF. In 2004, he started his French production company, Miller/Stovall SARL, dba “2 Bulls On The Hill Productions”, with friend and business partner, Tannie Stovall. “2 Bulls”, also provides line producing services in France and acts as an international co production partner for companies looking for a French partner or seeking to shoot in France. Zachary also acts as a producer’s rep. for independent films.

Regarding his other interests, in 1992 Zachary became involved with Democrats Abroad France (DFA), the political arm of the Democratic Party for Americans abroad. He has served four terms as Executive Vice-Chairman of Democrats Abroad France and as part of the delegation to the 2000 Democratic National Convention in Los Angeles, and as an elected delegate to the 2012 Democratic National convention in Charlotte, North Carolina, as well as Chair of the Minority Caucus of Democrats Abroad France. He began and organized both presidential campaigns for President Barack Obama in France, serving as the party and the candidates spokesperson to the media in France and internationally. He worked in the same capacity for the presidential campaigns of Gov. Howard Dean and Sen. Bernie Sanders.
In the fields of Psychology and Edge science, Miller, occasionally still lectures on consciousness and related topics in the USA and Europe. He has been a featured speaker at the prestigious International Conference on Science and Consciousness in Santa Fe, New Mexico several times and his videos from the conferences were at one time best-sellers on Amazon in their category. Miller has two current upcoming projects; one is a female-led action, spy-thriller called “Tennessee Honey” which he wrote and will produce and direct and the other, a feature-length documentary entitled, “Counter Measures, Unveiling the Global Surveillance State”.
Has also has a new feature length documentary in production and upcoming book on the late Black American painter Beauford Delaney, entitled, “Beauford Delaney: So Splendid a Journey”. The trailer will be screened in the Cannes Film Market on May 21st 2019 at 2:00 pm in Gray D’albion - Room 5
.aspx?PageId=FicheFilm&IdC=24905&IdF=124815 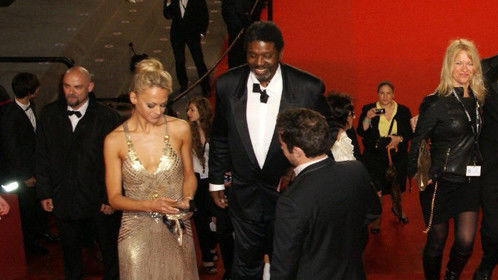 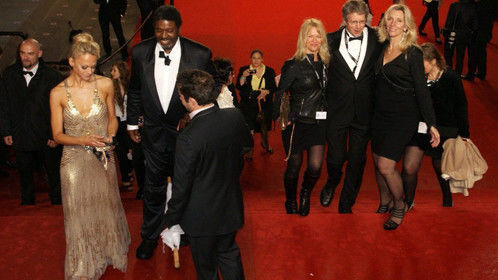 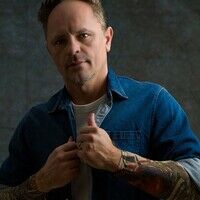 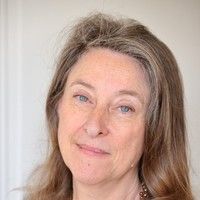 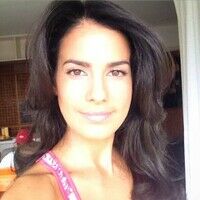