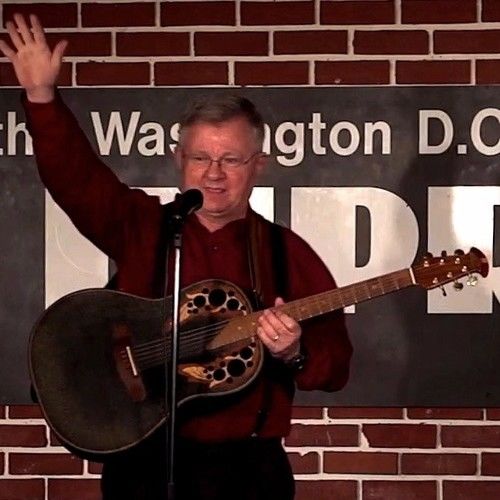 My screenplay, "Twenty Lashes," is a Semi-Finalist in the 1st Annual Diversity Springboard Screenwriting Contest and a Quarter-Finalist in the 6th Annual Feature Screenwriting Contest!! I am humbled, thrilled and honored. Congratulations to my fellow semi and quarter-finalists, and for those of you who did not move forward, please keep working. I never thought it would happen to me, but with some luck, this might be the credibility I need to advance my career. .

"Art emerges when our intellect and emotions converge or collide." --Anonymous--


Stand up comedian/satirical songwriter (although that's a matter of opinion...), producer/director of a few short films, former film professor at the University of Louisiana. Supervised the development and production of a webcast series, "STEM in 30," for the Smithsonian National Air and Space Museum. Worked on projects at Universal, CBS, Culver Studios, Amblin Entertainment, Paulist Productions and multiple independent films. My film, "My Uncle Sidney" is based on a short story by two-time Edgar Award winning author, James Lee Burke (Black Cherry Blues, Cimarron Rose...), stars Hollywood favorite John Ashton (Beverly Hills Cop, Gone Baby Gone...) and garnered numerous festival awards. My original screenplay. "Twenty Lashes." won Best of the Festival in the Festival of Media Arts and I was commissioned to write the screenplay, "Misfortune." 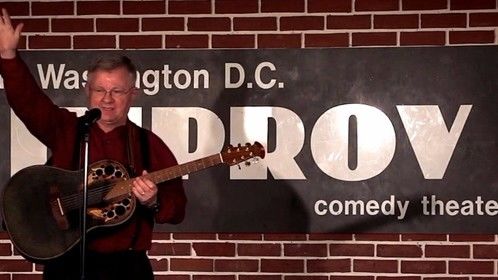 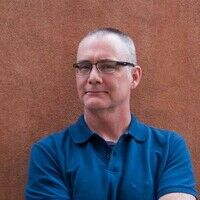 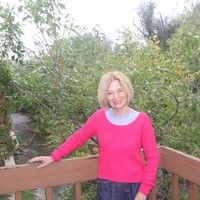