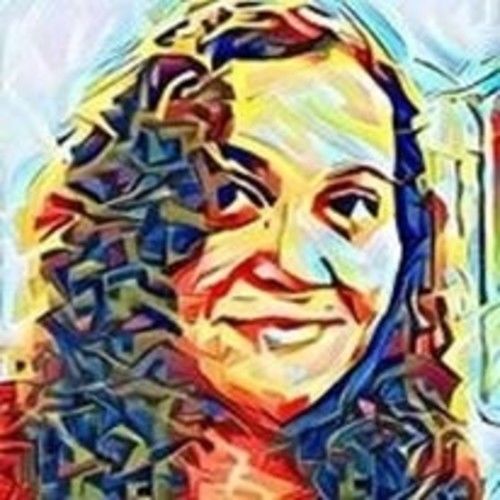 Former writer in the Nickelodeon and National Hispanic Media Coalition Writing Programs. Wrote for a weekly Second City show in 2012-13.

Onset, I've either been writing, producing and/or directing my own projects or working as a script supervisor on several web series, shorts and even a Disney ride in Shanghai.

Have also worked as PA on reality shows for A & E and The Weather Channel.

Unique traits: I am biracial (white/black) and Latino. I was raised in San Diego by my Mexican grandmother. Just having the choice of "Mixed" in the ethnicity section doesn't really sum all that up. 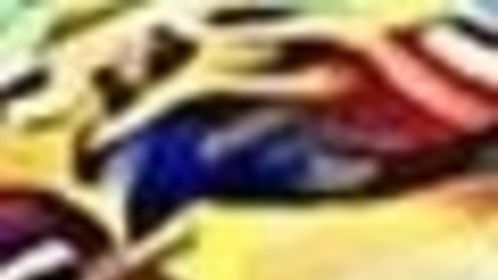 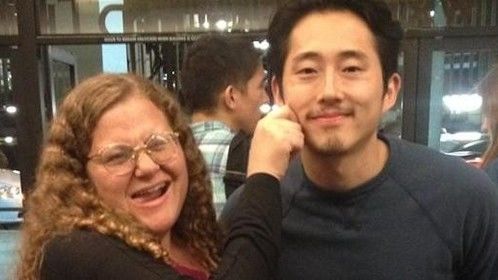 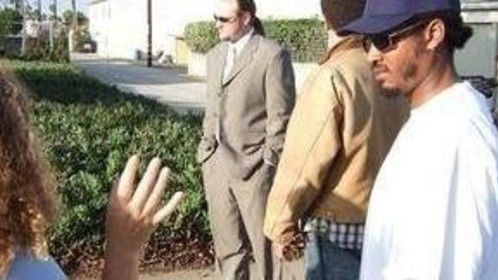 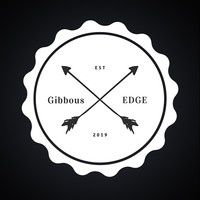