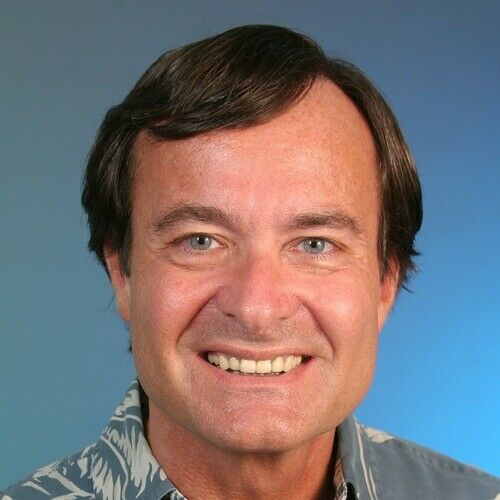 Aloha! I am an actor and screenwriter who is beginning my Fourth Act... not writing it,... living it!
My first Act took place in upstate New York... growing up on a farm in the small college town of Oneonta, getting my Speech and Theater degree from the local State University of NY at Oneonta. I was an OK actor, but I knew more about tech, so I figured that If I was the best as I could be at lighting and sound, that I'd always be able to work. That turned out to be very true. I also taught myself photography, then assisted Ansel Adams at one of his Yosemite Workshops. That started my Second Act in California.
Act Two starts in Pasadena, where I became a professional photographer and audiovisual producer. That led to me producing big special events. Those got the attention of Disney, so I worked at Disneyland Resort for 5 years producing events and stage managing the big shows like "Fantasmic." That got me interested in computerized entertainment technology, and I became a project manager at Graphix Zone in Irvine, moving to Orange County and creating entertainment projects on the "new" media called CD-ROM's. But that business went under in the Dot-Com bust, giving me the opportunity to start my life over in Hawaii.
Act Three began in Honolulu, working on software technology, but led my to learning about a brand-new 300-seat theatre that had been built at a community college in Kaneohe, and the State hadn't allocated operating budget to open it. I named it Paliku Theatre, created a rental program to bring in income, and started producing Broadway musicals every year. Eventually we worked our way up to Miss Saigon, Phantom and Les Miz. After being there for 18 years, I retired just before the pandemic hit. I waited for the Universe to show me what to do next.
Act Four seems to be creating content. After a life of acting other people's words on stage and TV, I have begun screenwriting... wow! 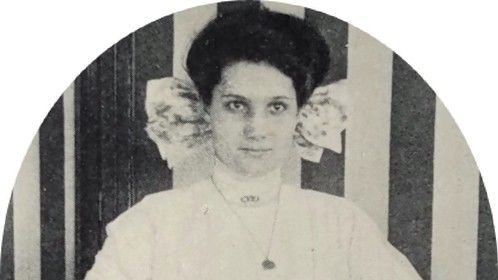 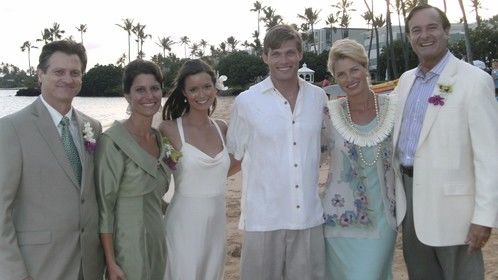 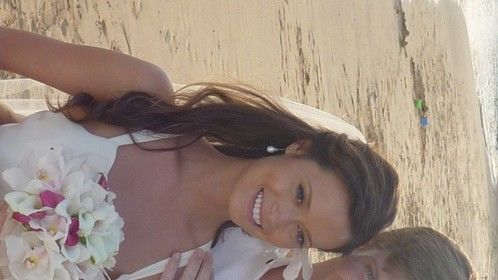 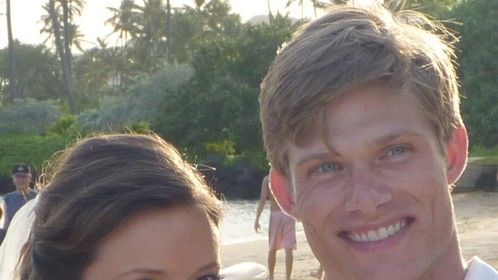