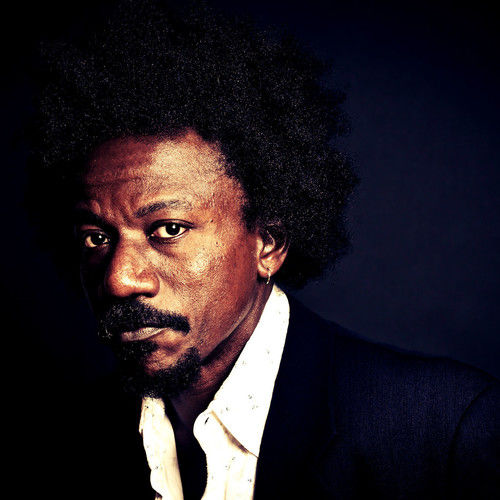 Tomas was born and raised in the "City of Brotherly Love," Philadelphia, PA. He was born to a musician father and a stay at home mom. Growing up he enjoyed playing a musical instrument, painting, drawing, singing and dancing. He once stated, "We danced in our house. There were no wall flowers." He was encouraged to act as early as the 3rd grade. By the time he left college he had experienced "A Chorus Line," "Pippin," "Finian's Rainbow" and "Little Foxes" and many other musical productions. Tomas trained and performed professionally in both Philadelphia and New York. He became serious about performing when he moved to New York.

As an artist, I'm a businessman. 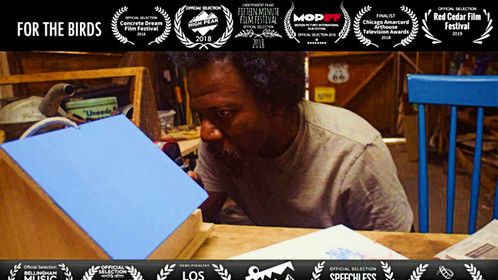 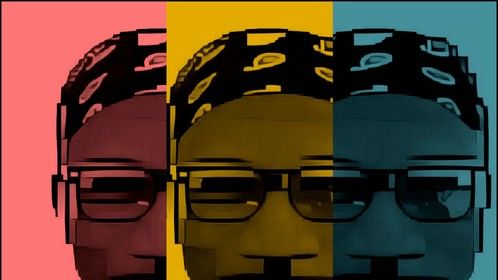 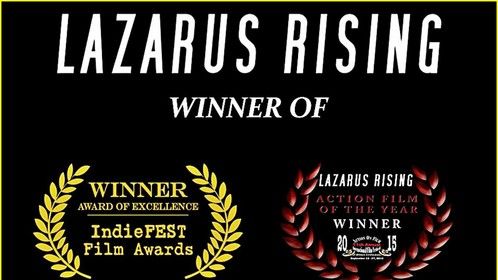 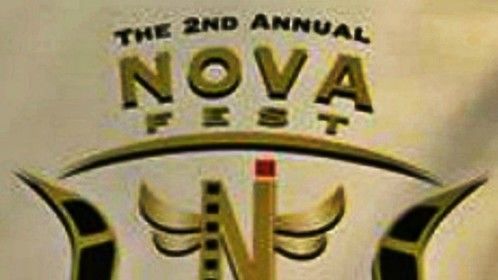 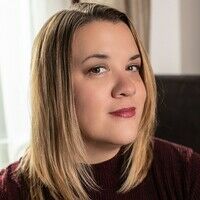 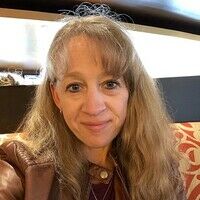