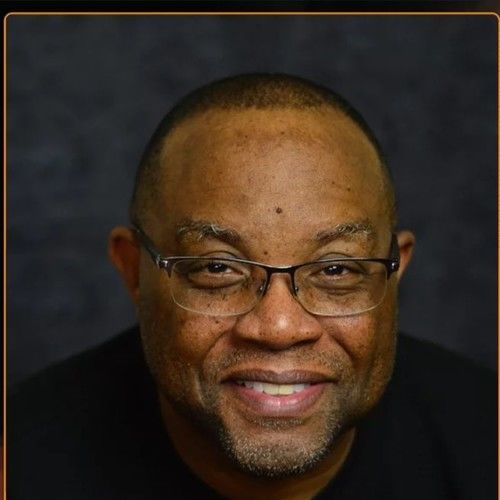 James is a member of BMI, The Recording Academy (The GRAMMYs), The Dramatist Guild of America, The American Composers Forum and The Playwrights Center. He is the Executive Director of the Laity Institute of the Arts, a Private Arts Foundation which teaches the visual and performing arts to children and adults. He is also an accomplished playwright and composer. He learned to hone his skills in musical theatre through New Musicals Inc. formerly the Academy for New Musical Theatre.
​
He studied music under Emmy Award winning and Academy Award nominated composers such as Gerald Fried (Roots, Roots: The Next Generation, Star Trek, Napoleon and Josephine) Thom Sharp (When Harry Met Sally, City Slickers, Aladdin, Little Mermaid) Jerry Grant (Quantum Leap, Hired to Kill, Hunter) and composition under Dr. Russel Steinberg one of America's leading Neo-Classical composer, conductor and music educators.
​
James was also the subject of an original autobiographical television pilot written by Jeffrey Alan Fiskin and produced by Linda Obst and Stacey Sher called "Homeboyz" dealing with the care and nurturing of hardened gang members and student dropouts in Watts and South Central Los Angeles in the 1990's. James has been directly or indirectly involved in the entertainment industry for over 30 years.
​
He has a BA in Theatre from California State University Dominguez Hills and later attended UCLA where he received his Teaching Credential and completed his training in Film Scoring from UCLA's Film Scoring program. He holds an Executive MBA from Grand Canyon University and is the President and CEO of VEL Productions LLC an indie film company.

Unique traits: I am a composer, director and writer of plays and screenplays. 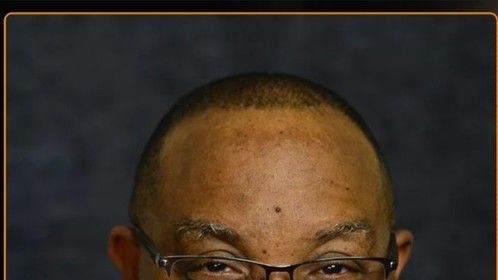 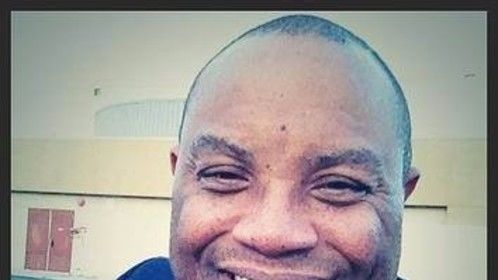 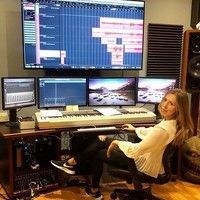 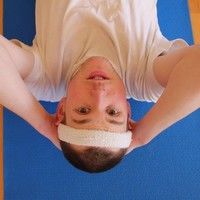 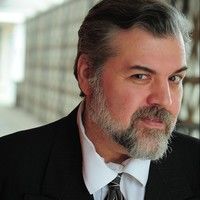