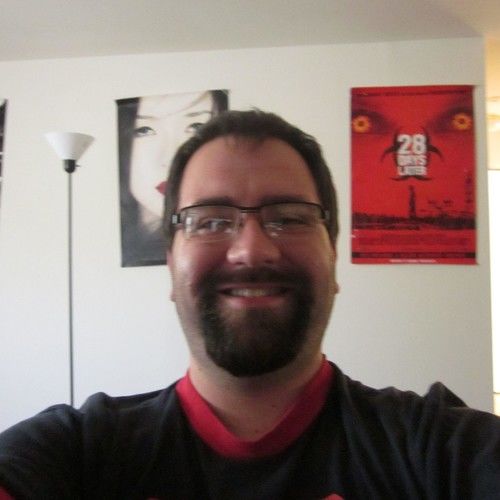 Produced screenwriter who's placed in more than 30 contests.

For features I write sci-fi, thriller, and horror.

For TV I write sci-fi/drama. 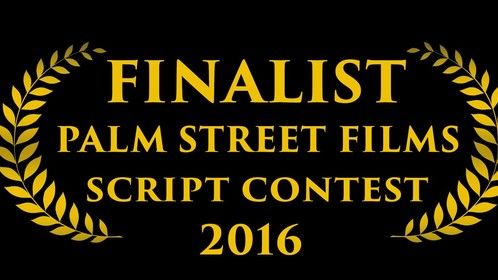