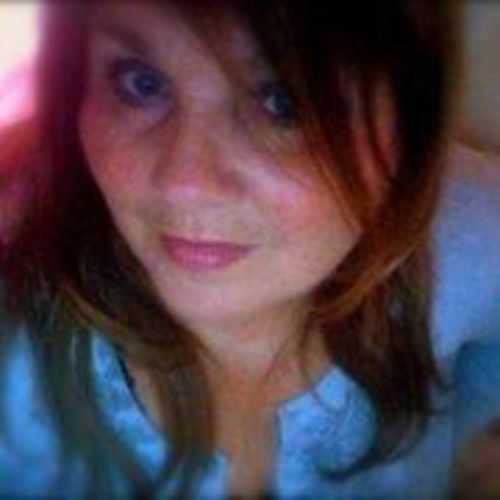 Carla is a published journalist, awarded poet, screenwriter and a screenwriting instructor. She has worked as a writing mentor/editor for David Zucker Productions, and formerly worked with KKS Productions, LLC, which is a licensed independent film and multimedia entertainment company, working on various film and television projects. She also teaches webinars for The Writer's Store. In addition to screenwriting, Carla is a regular writer for Creative Screenwriting Magazine and she is a feature journalist for Ventura County Reporter. Carla actively works as a freelance writer in various writing genres, which include: copywriting, editing, feature articles (newspaper and magazine publications), and ghostwriting. Her poetry is featured in more than a dozen anthologies. Carla has written several original screenplays; one that is currently in pre-development. She teaches screenwriting classes at Santa Barbara City College Continued Learning and she also enjoys sharing the elements of screenwriting in various workshops in Santa Barbara and the surrounding area.

Carla holds a Master of Fine Arts in Screenwriting from Goddard College and a Bachelor of Arts degree in English from San Jose State University. She is the mother of two grown children, and currently resides in beautiful Santa Barbara, California. 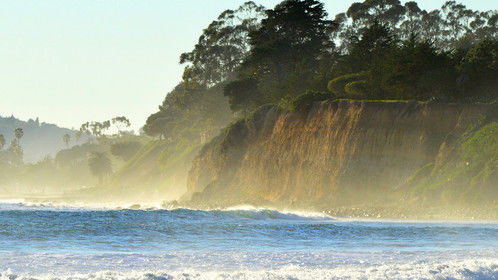 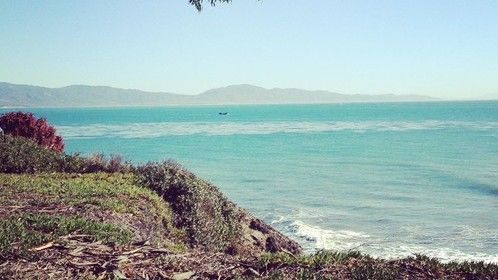 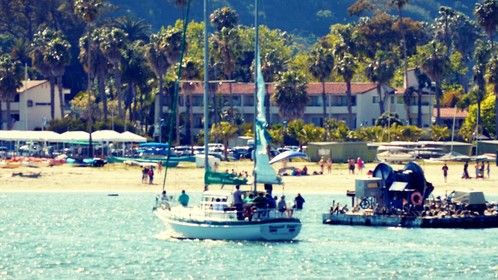 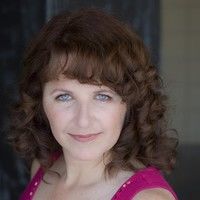