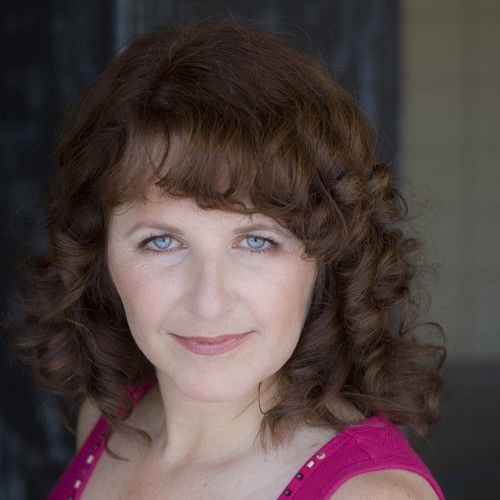 Gia Catherine Motti began performing as a dancer at the age of 7, under Madame Barbara Rudenko, in Santa Barbara, CA, training and performing with her for 17 years. She also began writing at the age of 10.

She began a modeling career in 1989, and added the joy of Renaissance Faire to her repertoire starting in 1994 (working until 1998), developing 3 complete characters, from peasant to noble. She was recommended for Director of Cuesta College's Interact Theatre after only one drama class!

In 2007 Gia enhanced her writing with screenwriting feature films and shorts. In 2008, she started working with Cristal Clear Pictures, beginning with the Dazy Dayz production in March, and is seeking representation for both writing and acting. She has filmed a minor role in The Hurting Kind with Glen Grefe, and is a Core member of the Red River Actors Workshop (RRAW) developing various roles and screenplays.

She performed the lead roles in Dreamboats and Don Juan in Chicago, directed and produced by Cervantes Reck in 2009-2010, and a supporting role in Degas C'est Moi, directed by Jerelyn Gilstrap.

She was also a member of the Gems of Cairo Belly Folkloric Dance troupe. 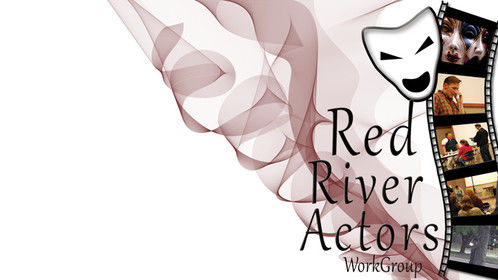 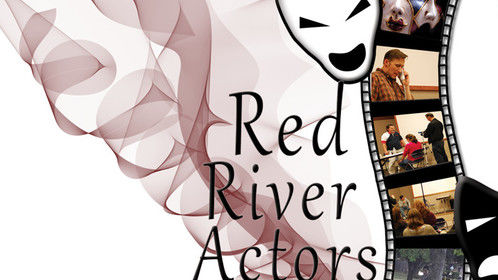 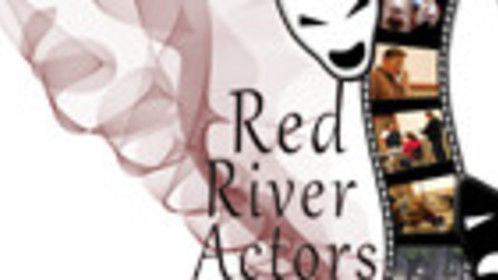 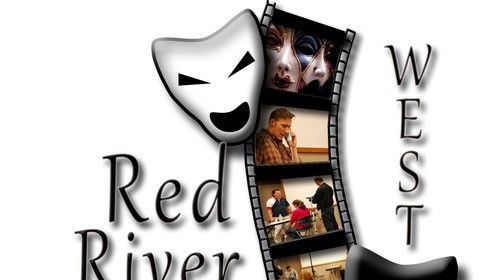 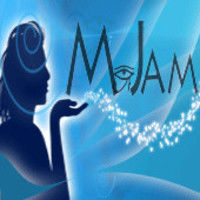