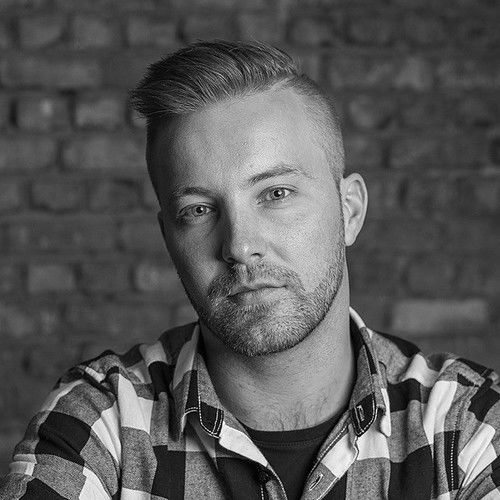 Yannick De Pauw is a composer, producer and musician. He has written and produced music for the National Orchestra of Belgium, the National Symphony of India, Scala & Kolacny Brothers, The European Broadcast Union, 2K Games and The Creative Factory among many others. Yannick is also the lead guitarist of the hybrid metal project 'Brides Of Lucifer' and conducts his own orchestra, 'Arcora', in which he combines his love for rock & metal with his love for the orchestra.
De Pauw was born with a love for music and started his music education at the age of 4. After many music courses during his childhood and teenage years, he went to the conservatory of Ghent at which he received his Master of Arts degree. Shortly after graduating, De Pauw started his music production company, All Sonic Arts. He is a multi-instrumentalist and plays guitar, bass, drums, piano, clarinet, world percussion and synths. Guitar is his main instrument.
De Pauw recently composed the theme song for the Rose D'Or awards and the music for the Formula 1 Grand Prix in Austin Texas. He has been featured as the lead guitarist on the self-named album of Brides Of Lucifer.
De Pauw wrote the music for City Of Ashes, a massive open air spectacle, including a live 150-piece orchestra which he conducted in 2014. In that same year he arranged the music for the trailer of the 2K Games 'Evolve'-game in a collaboration with Scala & Kolacny Brothers. He often works together with Scala & Kolacny Brothers and has toured most parts of the world with this modern choir.
De Pauw has written music for many different productions such as Showprojects, Randschilderingen, Daniel, Nette & Korneel, TCF, Belgium That's Us, among many more and will be composing the Bohemian Productions musical 'Mette' in 2018.
In 2017, De Pauw launched his own orchestra 'Arcora' by producing a concert in which the orchestra payed tribute to the American band Tool.
For more information about specific projects, please visit For more information about Arcora, please visit
Contact information: yannick@allsonicarts.be 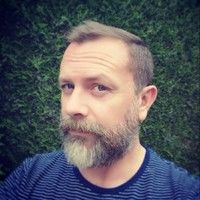 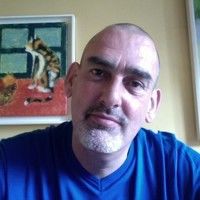