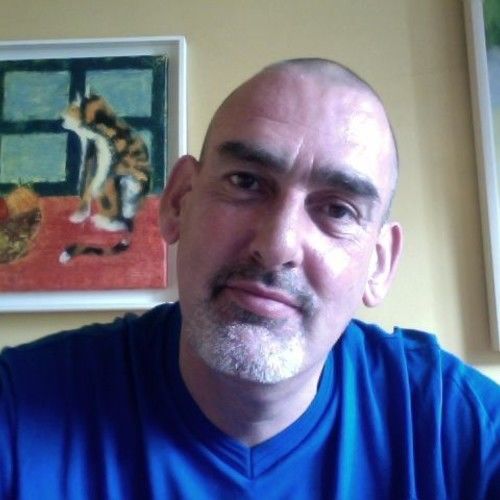 Jan Vander Laenen (° 1960) lives in Brussels, Belgium, where he works as an art historian and translator (Dutch, French and Italian). He is also the author of numerous collections of short stories, plays, and screenplays which have attracted keen interest abroad.

A romantic comedy, "Oscar Divo", and a thriller, “The Card Game”, have been optioned in Hollywood, while his short fiction collections, "The Butler" and "Poète maudit", and his horror play "A Mother's Revenge" are eliciting the requisite accolades in Italy.

His most recent publication are the tales “A Glass of Cognac” in “Bears: Gay Erotic Stories” (Cleis Press), “Epistle of the Sleeping Beauty” in the Bram Stoker Award winning “Unspeakable Horror” (Dark Scribe Press), “Fire at the Chelsea Hotel” in “Best Gay Love Stories 2009” (Alyson Press), “The Stuffed Turkey” in “Best Gay Erotica 2010 (Cleis Press),“The Corpse Washer” in Best S/M III (Logical Lust), “Lise” in “Strange Tales of Horror” (NorGus Press), the E-Books “Skilfully and Lovingly” (Sizzler Edition) and “The Centrefold and other Stories of working Men” (Silver Press), and the Dutch and French version of his novel “The housekeeper and other scabrous tales” (‘t Verschil, Antwerp (Belgium) - Textes gais, Paris (France)), the weird tale “The bat” in the anthology “A Darke Phantastique” (Cycatrix Press), “Petit papa Noël” in the anthology “Un cadeau de noël pour le refuge” (Textes gais, Paris), and the essay “The monstrous and the fantastic in the short stories of Poe and the paintings of Wiertz” (Weird Fiction Review).

Jan is a member of the Horror Writers Association and the Poe Studies Association. He presented his paper "Hypotheses on Poe's homosexuality" at the Bicentennial Congress in Philadelphia in October 2009 and “Poe as a latent homosexual, as suggested by Marie Bonaparte” at the New York Conference in February 2015. He has also given lectures on Baudelaire, Wiertz, Andersen, Guy de Maupassant, Grand Guignol and the guillotine at the universities of Porto (Portugal), Ghent (Belgium), Louisville (Kentucky), Madrid (Spain), and the Paris Sorbonne and Diderot universities.

Jan performed in the successful “Gala” by French choreographer Jérôme Bel in theatres in Brussels in May 2015, and he is taking acting classes to study as an author “the other side” of the written page. 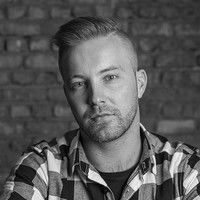