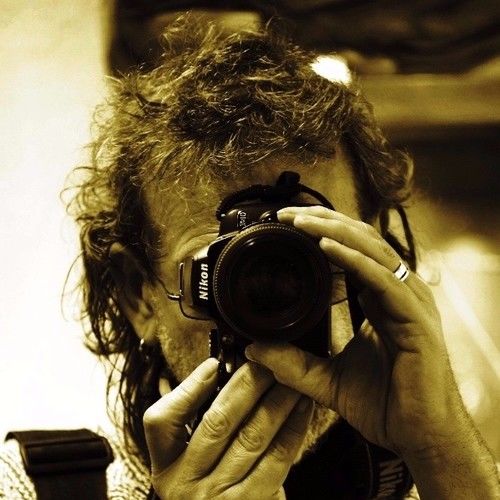 His words been spoken by such actors as Chris Barrie; Dame Judy Dench, Michael Williams, Christopher Fairbanks; Timothy Spall; Ian Carmichael, Carol Vordeman; Trevor McDonald; Carol Barnes, Harry Gration and even Richard Whitely. He has written two successful series broadcast on BBC Local Radio and had articles published by such diverse magazines as “What Camcorder”, “The Yorkshire Journal”, "Entertainment" and "UP For It" magazine.

His knowledge of history has also helped in the creation of a number of heritage based programmes that can be seen in museums and visitor centres throughout the country. They include The Merseyside Museum, The Jorvik Viking Centre, The Scottish Museum of Antiquities, The Bar Convent Museum of Church History. He has also written scripts for two broadcast television documentaries, a religious series of Yorkshire television and a Beatrix Potter Documentary for Chameleon Films.

I have also written three film scripts, The Rebel Buccaneer (The Story of John Paul Jones), William and Harold 1066, and Rescue (The Story of The Whitby Lifeboat) all currently looking for an interested party.

Playwright
He has had numerous stage plays performed by Scarborough’s Valley Theatre Company, unfortunately now defunct and performed in small venues and pubs throughout Yorkshire. His play “Rambling Boy” was staged at Newcastle’s Live Theatre in 2003, starring Newcastle musician Martin Stephenson. His play “Chasing The Hard-Backed, Black Beetle” won the best drama award at the Northern Stage of the All England Theatre Festival and was performed at the Ilkley Literature Festival. Other work has received staged readings at The West Yorkshire Playhouse, been short listed at the Drama Association of Wales, and at the Liverpool Lesbian and Gay Film Festival.

Games scriptwriter
He wrote dialogue and story lines for THQ, one of America’s biggest games companies, for “X-Beyond the Frontier” and “Yager” both winners of European Game ofthe Year Awards. I also wrote the dialogue for Alan Hanson’s Football Game (Codemasters), Joan of Arc (Elite), and many others.

Author
He has also self-published five books.
"Footprints in the Mud of Time - The Alternative Story of York" (2000 sales),
"A Visual History of York" (3,000 sales)
"Leeds Visible History" (5,000 sales)
"More Poems about Sex 'n Drugs & Rock ‘n Roll (2000 sales)
“The York Sketch Book.” (a book of his drawings 500 sales).
“The View from Inside The Pink Monster” - (a personal history of three years of my life in London (1976-78) when he was the graphic designer for bands such as the Police, helped Rock Against Racism stage their Hackney gig for 100,000 people starring the Clash, my time working in London’s early A/V industry, including designing the product launch for Monster Munch, and, at the same time, staging his own one man exhibition at the Battersea Arts Centre.
The Jazz Detective” A detective thriller starring a jazz critic turned detective set in Soho in the late 1950’s
A Witch, Her Cat & A Pirate – A series of fantasy adventure books for young adults, featuring a Scarborough witch and her cat Marmaduke.
A Witch Her Cat & The Wreckers

His full CV can be found at the following web site – 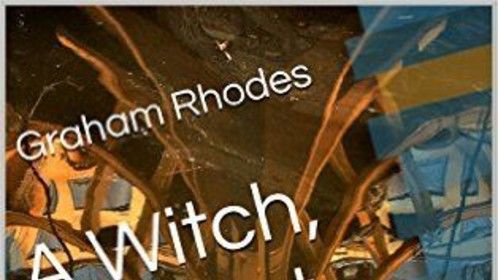 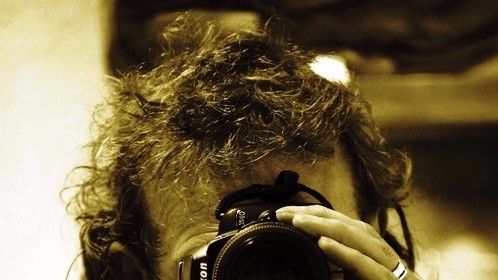