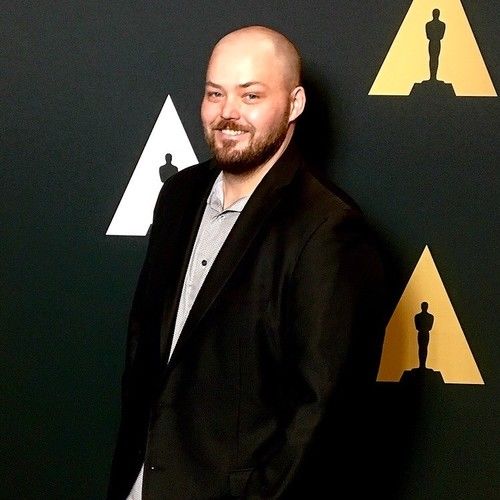 I love narrative story telling. Wether it’s feature films, television, shorts, music, or the written word, there’s just something about it that I find deeply fulfilling. As a kid I acted, wrote plays and sketch comedy, and played in several bands. By the time I got college, I’d found my way behind the camera, working in a wide variety of rolls from directing, to gaffing, to scoring & VO, to production design and production management. To quote the great Brad Bird “Filmmaking is the salad bar of the arts. If you stick with it long enough, you’ll have the opportunity to do anything your desires.”

I earned my MFA at the Dodge College of Film and Media Arts at Chapman University, where I was fortunate enough to be mentored by a number of amazing filmmakers including the late great Tom Mankiewicz. Tom instilled me an attitude of always seeing myself as a filmmaker first and whatever my job title maybe second. No matter wether you’re a runner getting coffee or directing that pivotal scene where an unlikely hero finds it within themselves to rise to the occasion, there are no insignificant people on a filmset. It’s an attitude of extreme ownership. And when this attitude infects a crew, the work is always amazing.

I’ve worked on 16 narrative titles, produced and directed more than 50 hours of industrials and worked on far to many award shows to count at this point in positions ranging from Stagehand, to Transportation to Coordinator, to LED Tech, to Press Room Manger, and most recently Logistics & Technical Operations Manager. The most notable of which are the 87th and 88th Academy Awards Red Carpets, the 2014, 2015, & 2016 Billboard Awards, and the 2014, 2015, & 2016 BET Awards. 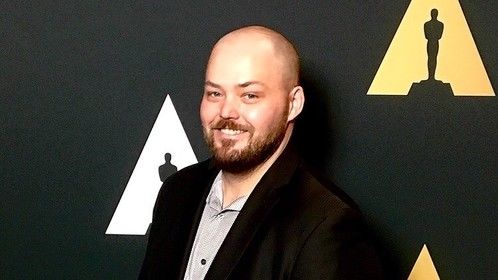 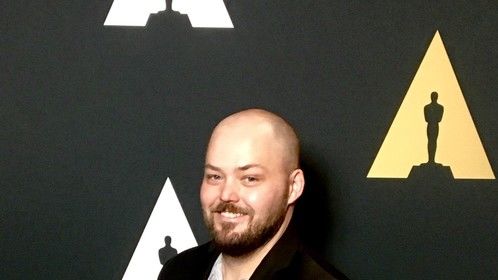 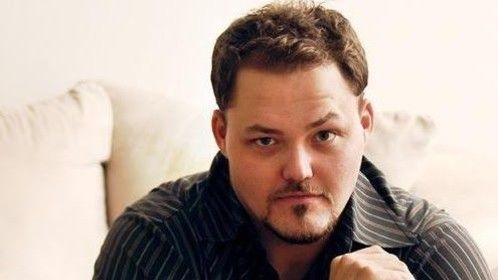 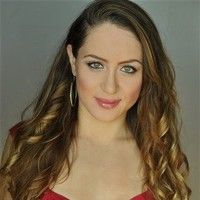 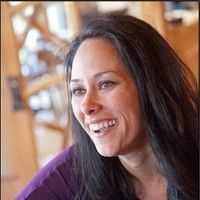 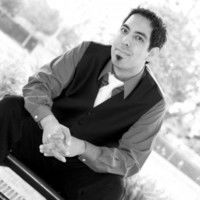 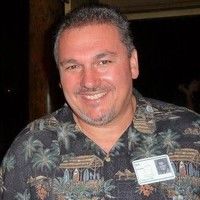