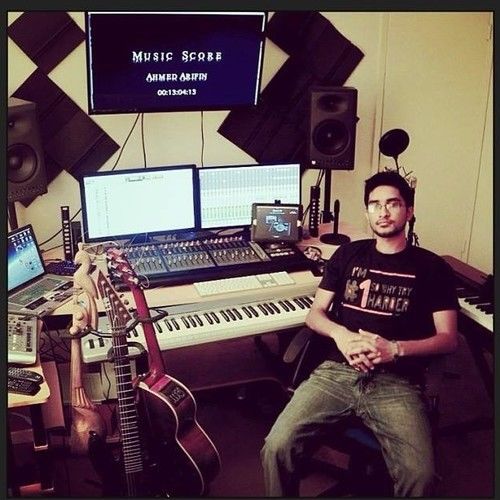 Ahmed Arifin is an award winning Film Composer residing in Los Angeles. Born in Bangladesh in a musical family. Ahmed has been surrounded by music since his very conception, so it's no wonder his ears are so attuned. He started with Tabla, a South-Asian percussion and then learned guitar, piano, and drums. He later got very much influenced with synthesizers and sound design. As a result, his scores are defined as hybrid scores.