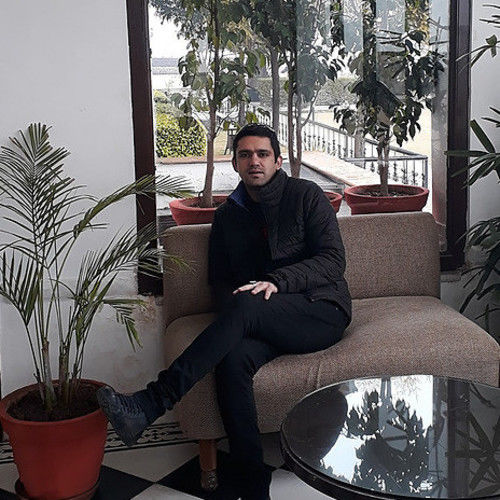 Based in Los Angeles and Mumbai,often transiting in between via London-Heathrow,available and open to cross border leads right from creative inception to final delivery as a full time consultant.

With a cumulative experience since year 2007 in this business,wearing multiple hats right from supervising complex client's brief in production and simultaneously abiding by the challenges of film-making process viz: if you say it is the law of the land or to over come a language/territorial barrier,I must say this to you,that I have acquired the must-have necessary skills and understand what it takes from script to screen process.

An independent producer catering to various production houses and ad agencies in the entertainment business towards their creative pursuits in post production and live action.

My first job was with MTv India (a Viacom A company) where I worked for more than an year before joining the motion picture industry as a Production Executive,where I acquired my film production basics on domestic and international telecast standards and finally to large formats.

Under the constant guidance and hard training by my reporting heads, I have been given the chance to play my part on projects that varied from post production of satellite content (SD/HD) to product films and as mentioned above“large format theatrical productions on both analog/digital platforms“.

Active working knowledge on the SAG/AFTRA guild guidelines in case a union-hire is required and a regular awareness on film tax credits for the Americas,EMEA and Asia Pacific.

Open to tight delivery schedules and know how to effectively deal under pressure & manage trauma cases without affecting the efficiency/quality of the execution.

Easy to network/collaborate with on producing a commercial content(fiction/non-fiction)of undisputed origin. 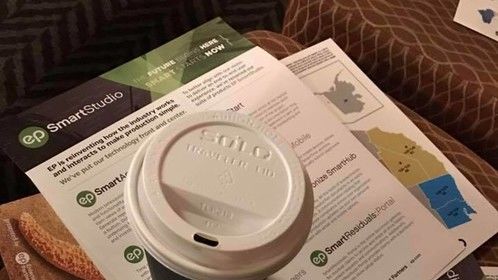 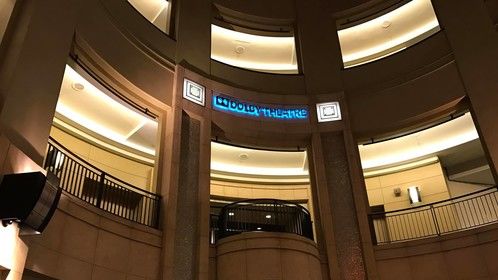