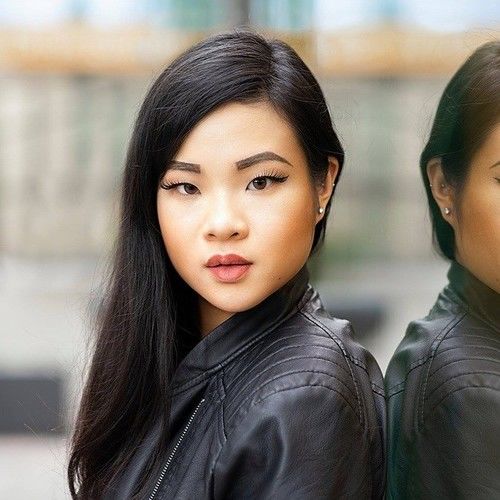 Amanda was born and raised in California, and she started acting at the age of 13. The first few years of her career were spent acting in theatre productions. She moved to the UK in 2015, and landed her first short film role that year. She has since appeared in numerous short films, promotional videos, and web series.

In 2019, she starred in Duty’s Veil, a crime miniseries which won numerous awards in international film festivals. 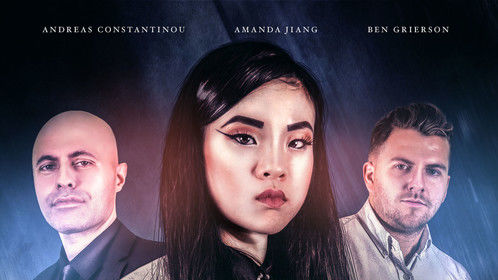 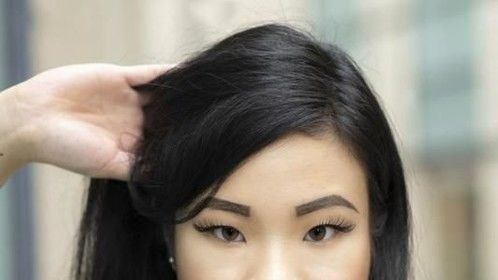 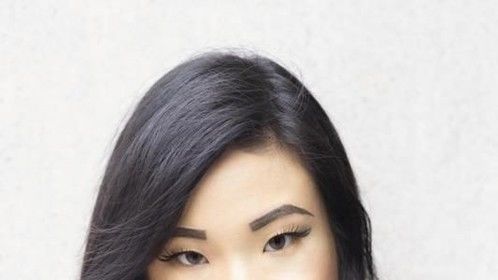 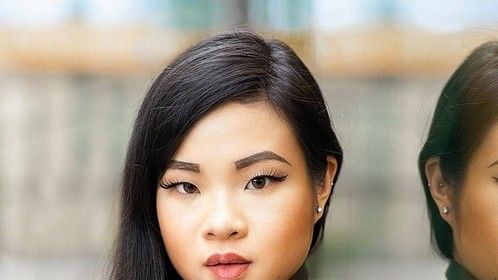 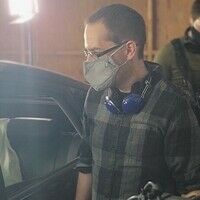 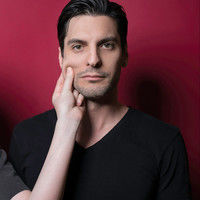