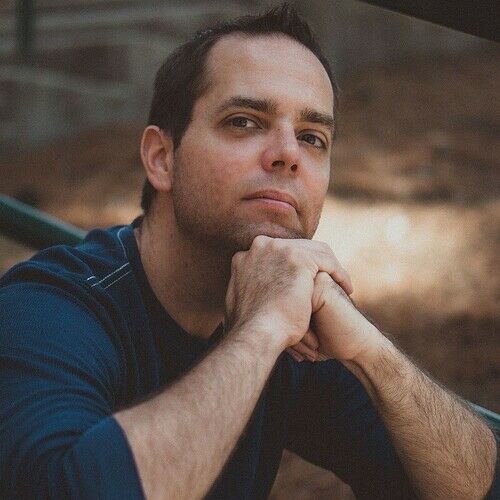 I am a multi-award winning Director and Editor working in Los Angeles. My experience has given me the opportunity to direct and edit numerous formats including television, features, short form and web based content. 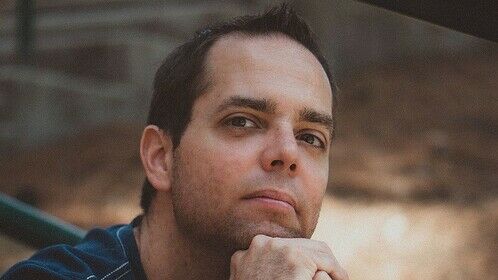 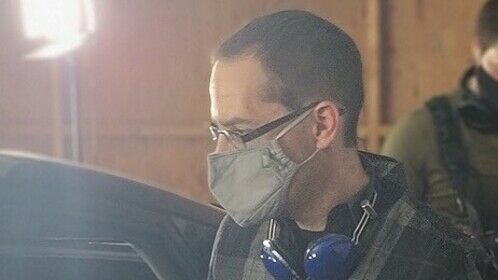 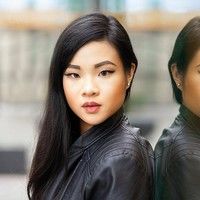