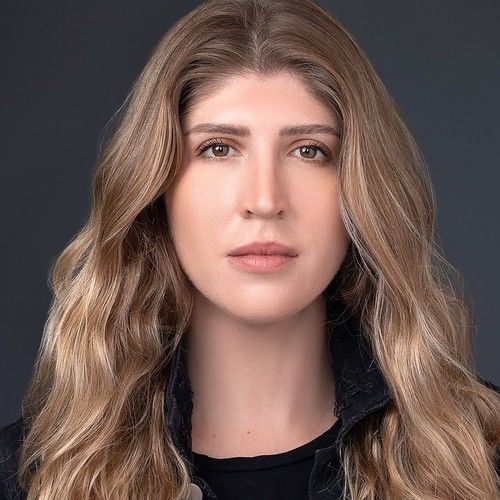 My name is Mor Ben-Haim.
Im an Israeli/Eastern European actress and I live in Hawaii.
Iv'e been acting since I was 15 years old. appeared on several theatre productions in Israel and in few pilots and feature films.
Moved to LA when I was 21 right out of the military service and been very lucky to learn for amazing coaches and get my feet wet in a few production is LA.
I lives in LA for two years and I needed a break form the crazy life over there so I found myself on the plane to Hawaii.
Since I moved here I've appeared in a few films and at the moment working ob my first theatre production here in the aloha state.
I travel often to LA and would love to collaborate with some likeminded artists that would like to show nothing but truth storytelling. 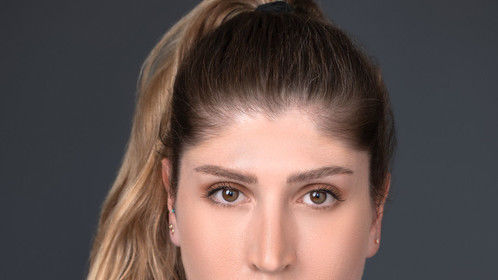 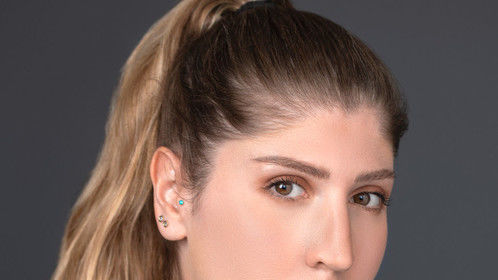 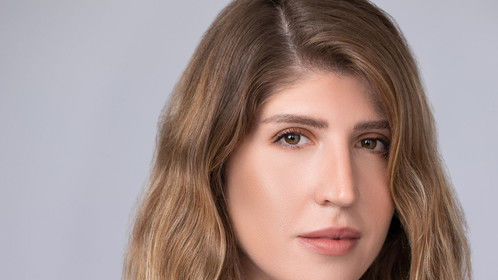 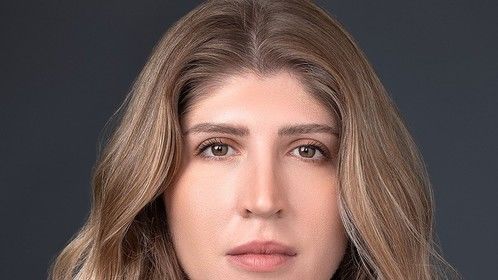