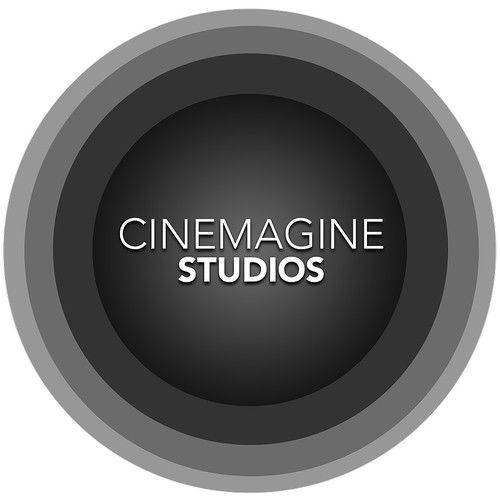 Born in Burbank, CA, and raised in Simi Valley, CA–I am a former U.S. Marine intelligence analyst who started writing after receiving an honorable discharge from the Marines in 2002. Starting with prose I moved into short and feature length screenplays and eventually comics (I have two illustrated projects in development) as well as acting and then producing. In 2007 myself, Douglas Lamore formed Charlatan Studios where we produced over twenty short films (I have produced several films outside of Charlatan, twenty in total) the second of which won "Best Low Budget Short Film" at the 2009 Palm Spring Int'l Shortfest which was sponsored By Jason Reitman and Daniel Dubiecki. 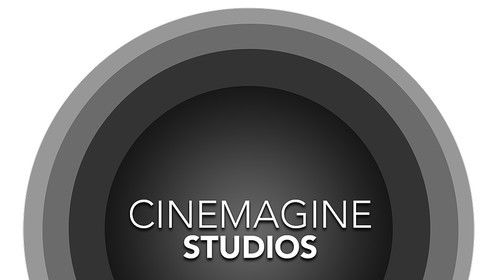 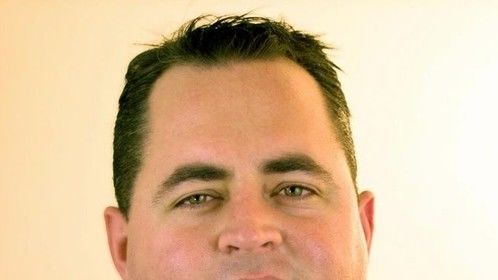 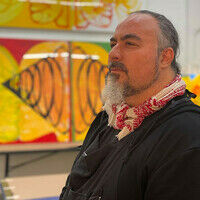