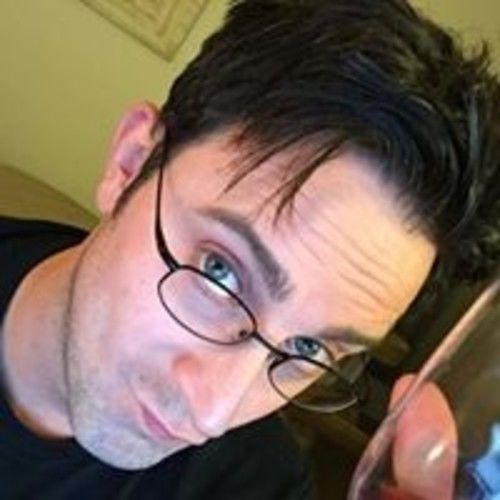 Born and raised in the Keystone State, Andrew McGivern is a military veteran who has been making short films since moving to Los Angeles, California in 2004. He is a Writer/Director/Editor, with several of his films going on to screen in over 30 film festivals thus far. Andrew is also currently a Screenwriting MFA student at California State University (Fullerton), a recent 1st place winner in the 2015 ReelWriter's Screenwriting Competition, and has projects in both pre and post production.