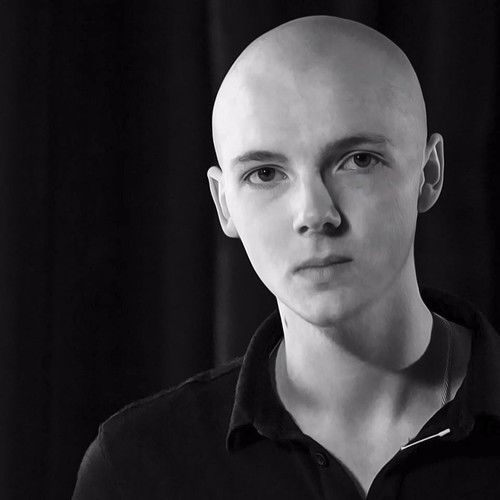 I know how a resume is supposed to go but since mine isn't the only one you're reading, I'll cut to the chase.

I've been shooting film and video for nearly a decade. I'm equally proficient shooting on Canon, Nikon, Black Magic, RED, Sony and Arri cameras.
Since earning a degree in Applied Science, Motion Pictures/Television from the College of DuPage, I’ve worked on a variety of projects, from corporate and music videos to web/tv-shows and feature films. I’ve also served in an assortment of varying positions, to the point where there is very little regarding film and video production that I cannot do.
My professional outlook is that every job is an audition, and one is only as good as their last one. For this reason,I bring 100% of my energy and determination to every project I work on. I’m a good problem solver. Whether I’m recording a wedding or a feature film, whether there is a fifty person crew or it’s just me, whether it’s big-budget or micro-budget, I love what I do, so I always get the job done.
Message me if you would like a list of references. 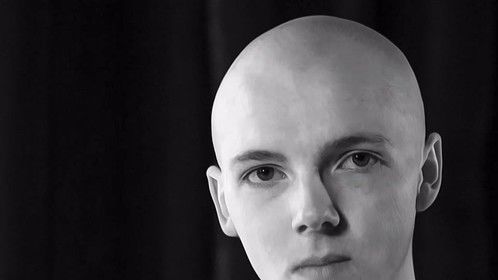 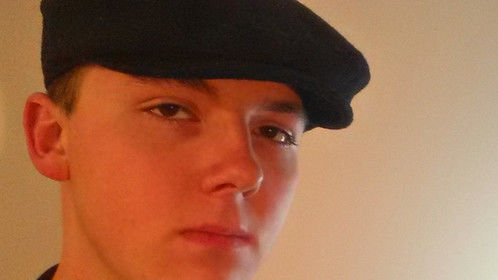 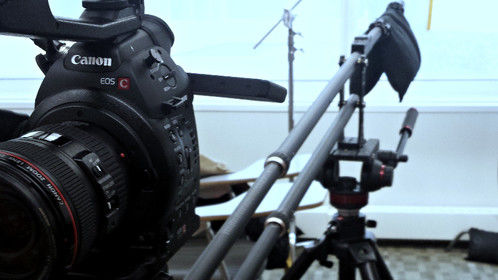 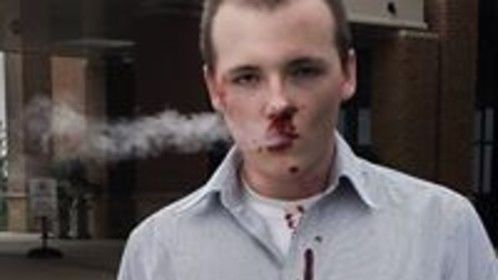 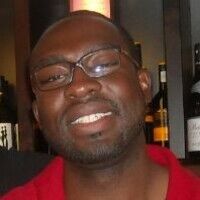 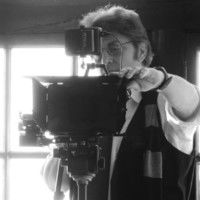