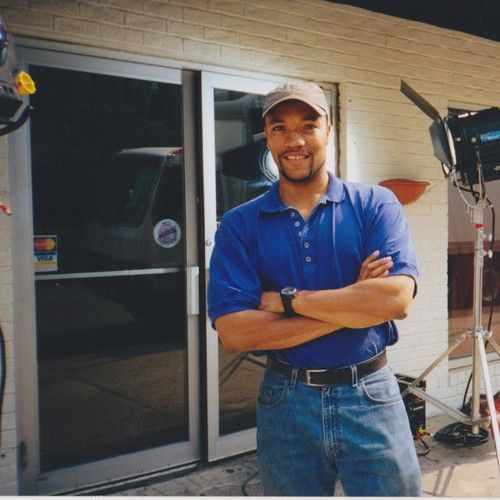 Noel Occomy is known in the industry as a ‘Preditor’ (Producer/Editor).
He has over twenty years experience as a producer, director and editor. A Brandeis University graduate was awarded the Brandeis University “Renaissance Man of the Year” in 1989 and was inducted into their Hall of Fame in 1995. After college he started his production company WarNoc where he produced music videos, commercials, educational programs and 3D graphic animation. In television he was the creative director/ editor of a weekly show called “The Celeste Show” on ABC Television. Creative editor for 25 TV episodes on HGTV’s (House & Garden Television) called ‘New Spaces’ and season 1 of Peterson’s 4 Wheel & Off Road Magazine TV series for Fox Sports.
He began a teaching career as an instructor for Multimedia and 3D graphic animation for Westwood College in River Oaks, Illinois. After two years at Westwood , he believed the younger generation needed to gain professional knowledge at a much earlier age if they were to survive in the industry after college. Chicago Public Schools agreed and offered a job as a television producer. CPS was in dire need of producers from the professional ranks to help consult and update the many schools archaic equipment.
Curie Magnet High School in Chicago received a four million dollar grant to update their intercom system to a multimedia system with televisions in every classroom. All the classrooms were then connected directly to the school’s TV studio. At Curie, Noel redesigned and upgraded their television studio and created a daily news program entirely produced by the students. After the success of the multimedia system and the news program, he was asked to stay on and help teach the Curie students. Noel’s knowledge of the digital industry gave the students the polish they need to be successful in the professional world of film and television. This culminated in the Chicago Public Schools first Television Emmy award presented by The National Television Arts and Sciences. After 7 years of giving back to the community passing on his knowledge to the younger generation, he decided to return to the private sector and started a new company called FilmQuest/Chicago. The knowledge of cinematography and lighting was key if the company going to be successful, so gaining knowledge from the one of the best cinematographers in the world was imperative. He traveled to Los Angeles to continue his education by receiving his director of photography certificate from Shane Hurlbut’s Film Cinema BootCamp. Only 50 people in the world were invited to this class for a once and a lifetime education. Noel was one of 8 Americans invited to this unique opportunity. The Boot Camp was a three-day class consisting of 16 hours a days studying film cinematography and lighting from Shane Hurlbut own 45 years experience. If you don’t know, Shane is the Cinematographer for the movies Terminator Salvation, Swing Vote, Rat Pack, The greatest game ever played and most recently the navy seal movie ‘Acts of Valor’.

After returning home Noel decided that his new company would be a one stop shop for his clients. With the broad knowledge of a producer, the client first receives an individual with organization skills and cinematographer with an editor's creative eye. Second, you are receiving an individual who isn’t afraid of working long hours to meet the clients’ deadline needs.
Every project presented by his clients would be treated as if it were a feature film whether a commercial, music video, or documentary. Each project would be taken from pre-production, production and finished in post helping the client keep his budget under control. His strategy became very successful gathering new clients such as Trump Tower, Lexus, Groupon, Yelp, Google, Yahoo, Chicago Board of Education, Chicago State University, McDonalds Corporation, Chicago South Shore Drill Team and the Federal Reserve. Most recently Noel has finished his second feature film that was shot in Washington D.C. during Obama’s 2012 presidential Inauguration. Recently, Noel has been selected from his past works to join the Kartemquin Films Fellowship program 'Diverse Voices in Docs' (DVID). He will be graduating this year on October 2014 at University of Chicago's Logan Center. Currently ‘Director of Photography’ for new TV drama series shooting in Chicago and airs 2016. 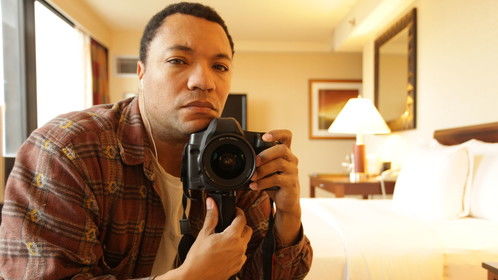 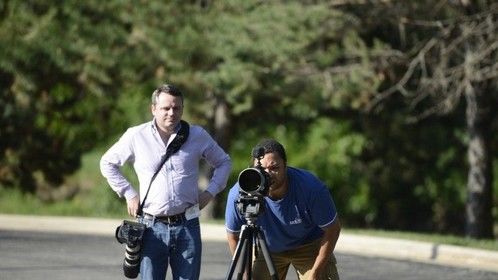 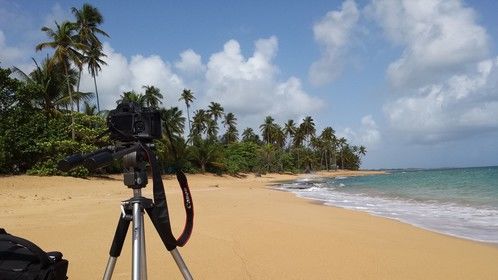 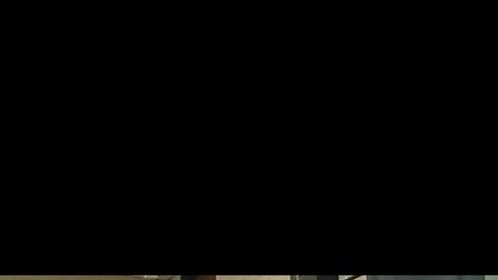 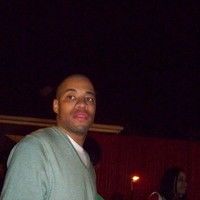 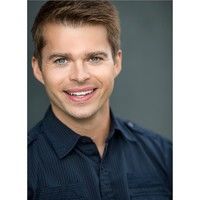 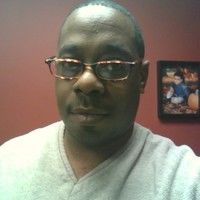 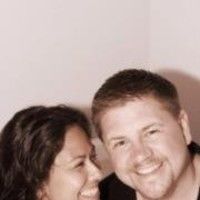 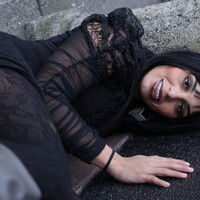