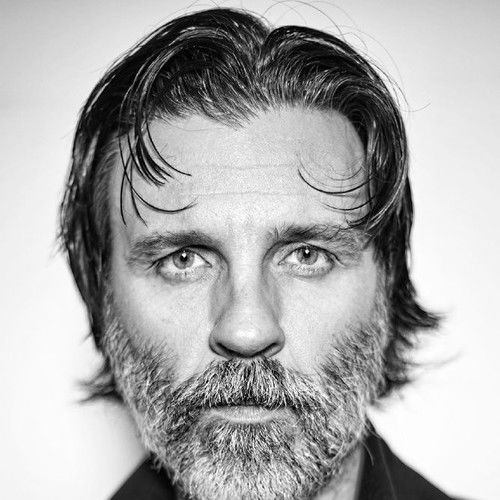 Armando del Río was born in Zaragoza (Spain) in 1970. When he was eighteen arrived to Madrid to study interpretation and Cinema. He studied in Cristina Rota´s school of Drama during five years, performing in a lot of plays, like “Testamento” in the C.D.N. (National Center of Drama). He was part in more than fiftheen films, the most importants are “Jamón, jamón”, “Historias del kronen”, “Kilómetro 0”, “Amor de Hombre”, “Sin Fin” or “Intrusos (en Manasés)”. His last work in Cine have been “Pancho”, produced by Four Luck Bananas and Atresmedia, and the independent film “Días de Lluvia”. In Televisión he worked as a permanent character in seven national series, like “Hospital Central”. In the last years, he was playing one of the leading role in the serie for the Spanish TV, Tele5, “Sin tetas no hay paraíso”. Since 2010 to 2013 was working in “Gran Reserva”, TVE, one of the most succesfull shows on Spanish Tv. His last work have been “Bajo sospecha”, produced by Bambú Producciones for Antena3 TV.
Now his starting the new seasson of "Amar es para siempre" the daily tv show from Spanish A3 TV.
He wrote a play called “The emperor and the slave” , based in the character of Calígula. He performed the character of Calígula. In 2011 and 2012 was acting in Madame Bovary, as Rodolph. he was actingg in the play “The Wednesday doesn´t exist” a romantic comedy in the oldest theater in Madrid, Teatro Lara, and the last year he was working in the Theater play "La novia de papá" at Theater Infanta Isabel in Madrid.
He is developing a tv serie called CÁMARA CAR, and writing two feature films... KARMA and the comedy THE LEGEND OF THE SLOW MAN.

He wrote, directed and produced the shortfilm “The legend of the slow man” winning twenty awards around the world. 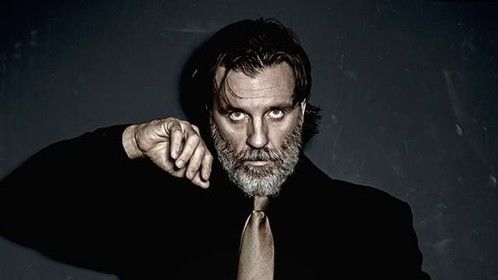 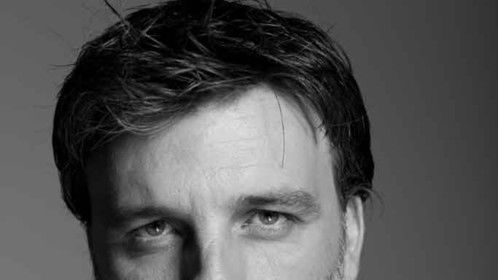 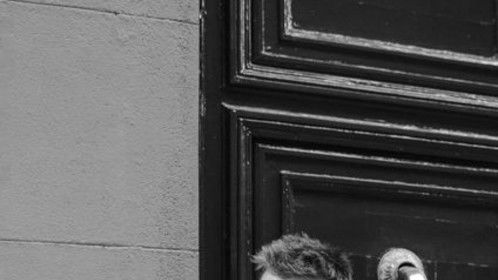 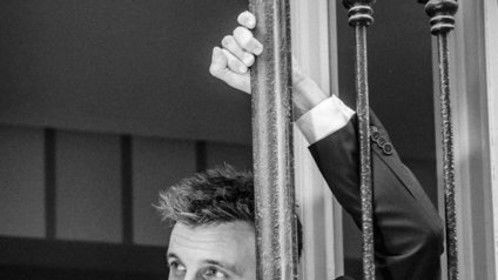 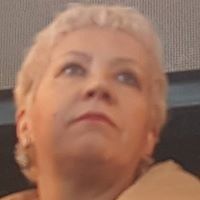