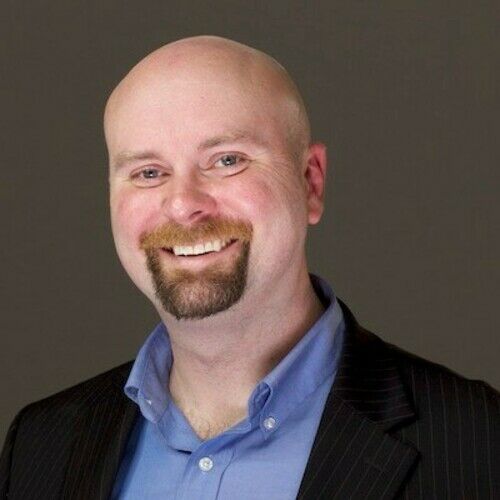 I was raised on the films of Akira Kurosawa and John Ford, classically trained as an actor, and basically I'm a lifelong storyteller.

I've worked on dozens of theater productions both on stage and backstage, as well as roles in front of the camera and behind the camera
for dozens of short films, a couple indie features, and a web series or two. I've done a little bit of everything, enough to know I'm not good at everything, but also roles where I want to work at getting better.

My main focus these days is as the Artistic Director of Jabberwocky Audio Theater, an audio theater troupe in the DC area, which overlaps with film in a Venn diagram kind of way. However, I'm still involved with casting and narrative projects in the area.

Note for friends and acquaintances, since my goal here is to learn more and share what I've learned, my network here isn't restricted to people I know. Hopefully, people are groovy. If not, let me know.

For people interested in when Team J and Jabberwocky Audio Theater are looking for cast and crew, we post on the respective websites, social media, and mailing lists. I will try and cross-post here as much as possible when that happens. 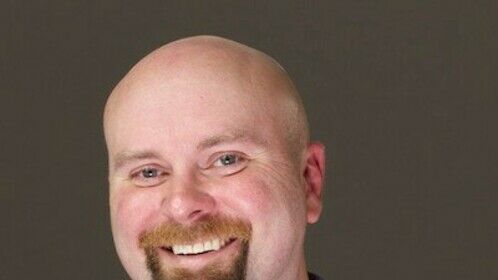 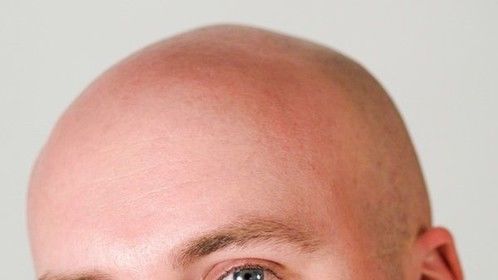 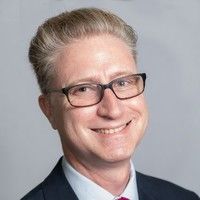 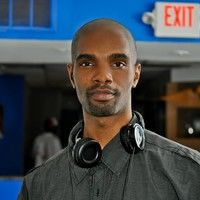 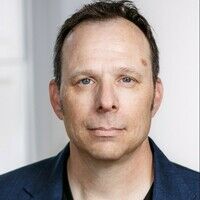 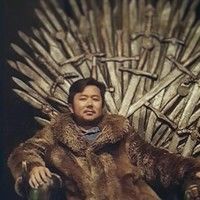 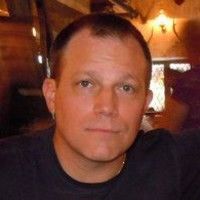 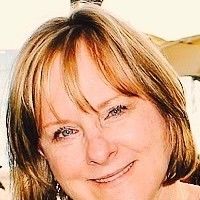 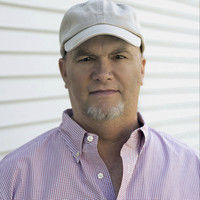 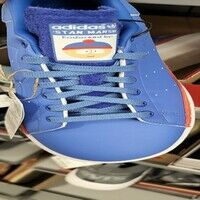 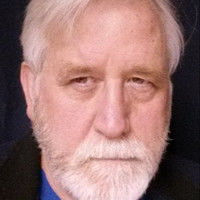 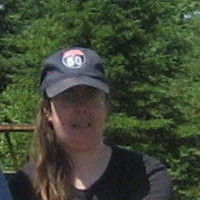 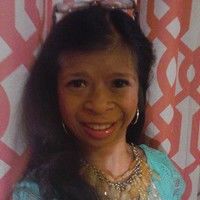 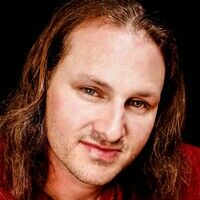 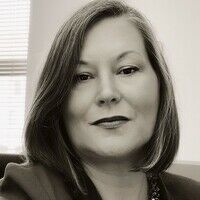 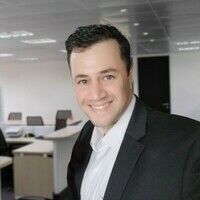 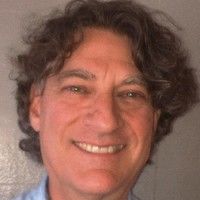 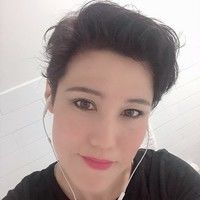