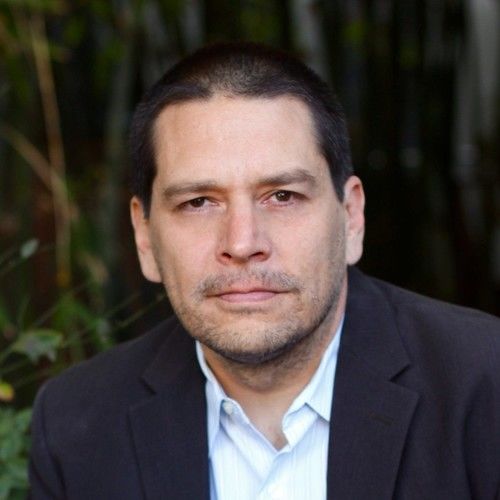 I am a writer, director and producer. My first feature film, LET GO, which stars Kevin Hart, Gillian Jacobs, David Denman and Ed Asner, was released domestically by eOne Entertainment in 2012.

My second film, FALLEN STARS, which stars Ryan O’Nan and Michelle Ang will be making its world premiere at the Austin Film Festival this year. And I am also in the process of developing several projects for television. 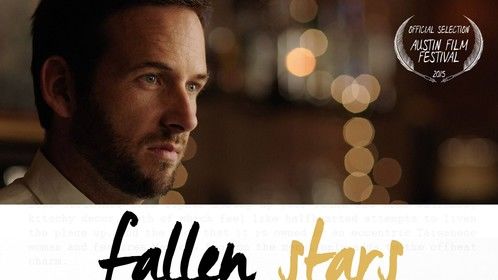