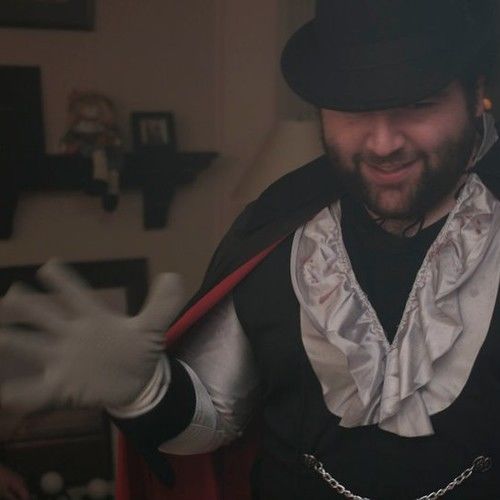 Writer/director/actor/producer who just wants to entertain. I am a fan of movies who wants to make movies for fans of movies...