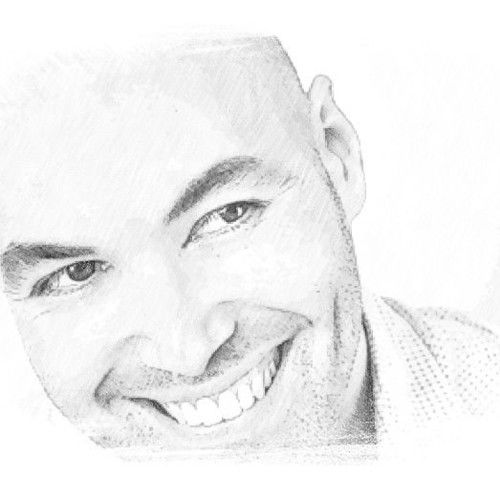 A Tidy Splash of WallaceActor and Film/theatre Journalist

Brian Wallace was an awkward youth and went into the theater mainly so he could kiss girls. But even in high school he was mostly given the character parts: old men, dandies, and immigrants. And some incarnation of "the Man" every February. By the time he was in college he harbored a serious ambition to become the first American Kabuki star. Since he wasn’t able to kiss any girls he figured he may as well become one, and specialized in onnogata roles.

Brian acted with several Kabuki troupes, culminating with a performance of Gappo and His Daughter Tsuji (as Tsuji), which was taped for worldwide broadcast. He never made it to Japan, but he is occasionally pointed out and giggled at by many a tourist in Times Square. So he figures that tape must have wound up somewhere.

Raised well below the Mason-Dixon Line, he drilled all traces of a southern accent out of himself by age 13 (but still avoids pronouncing the word “ruin”). Once he got his own car he headed to the northeast where he studied at the National Theater Institute and then received a grant to train at the Moscow Art Theater. Brian still wasn’t able to kiss any girls at either place, so he returned to Alabama where they allowed him to make a living doing outdoor Shakespeare for three summers.

When Brian finally settled in New York he appeared in Erica Schmidt’s original and acclaimed production of As You Like It, as well as smaller shows no one has ever heard of. Around this time he also accidentally got a job as a publicist for a theater in New Jersey. While it wasn’t what he set out to do, he was able to make a few contacts through the position and learn that like the Deep South, the Garden State actually gets kind of a bad rap (if you don't wind up in a barrel of concrete, that means they like you).

When the theater suffered budget cuts and began to downsize staff, he took the opportunity to dust off his headshots and start paying his dues once again. Along the way he also served time in an MFA program for three years, an experience he best describes using expletives. Since then Brian has kept busy (and insured) with regional gigs, a handful of New York productions, readings, readings, and readings, and he occasionally does readings.

After seeing Brian’s work as a Palestinian militant in the play The Caterers (for which he was nominated for a New York Innovative Theater Award as Best Actor--a fact he manages to mention on almost every page of this website), producer and Tony-winning playwright Warren Leight invited him in to read for Criminal Intent a number of times. But they never figured out that Brian is just a regular white guy because they always called him in for Middle Eastern roles (the truth is he’ll do just about anything for some tabouleh).

Brian has beaten more polygraph machines than any other living actor, reads a play a day, and is a good tipper. If he had it to do all over again he’d rather be a retired Beatle, but all in all he’s quite happy.

Unique traits: Has never been drunk. 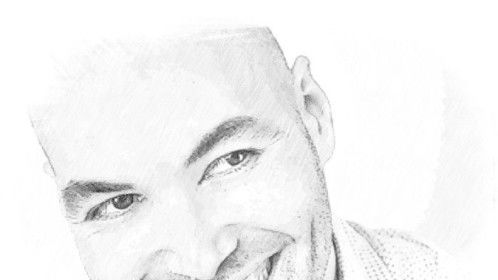 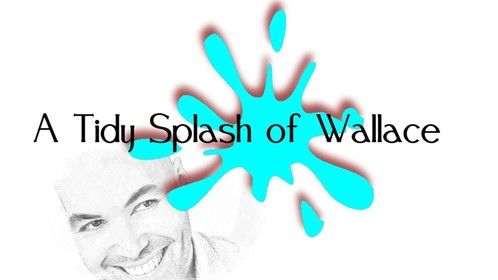 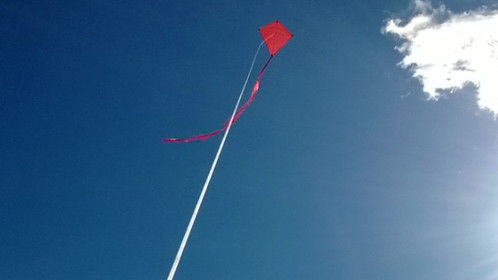 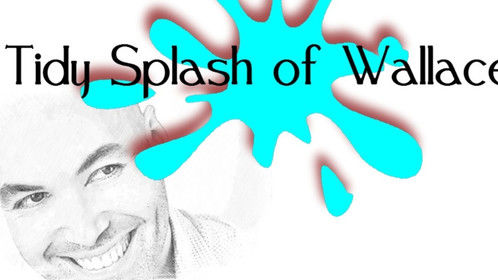