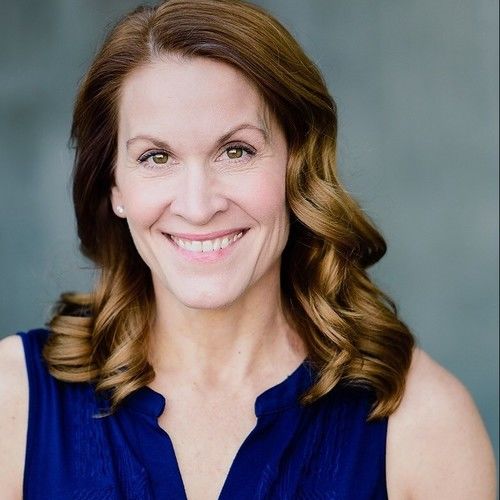 Charla Bocchicchio is a busy, seasoned actress with over 25 years of experience both onstage and on camera. She is no stranger to the indie film scene as she loves to collaborate on projects she feels passionately about. She has appeared in numerous films, tv shows and commercials. Some highlights include: co star roles on ABC's Blood and Oil, HBO's Mosaic, directed by Steven Soderbergh, Kevin Costner’s new series for Paramount called, Yellowstone, and BYU TV's Granite Flats. Some of Charla's favorite projects have involved improvisation, which she adores. She trained at UCB in LA and has enjoyed her work on successful viral internet ads with Click Funnels, Cricket Wireless and PooPourri. Most recently you can see Charla in their hilarious "Control the Shituation" viral campaign. She is currently working on a series regular role for a new web series in development, and she looks forward to whatever new adventures come next.
In addition to her acting work, Charla is also a highly sought after acting coach. She has been teaching and coaching actors for over 25 years and enjoyed a few wonderful years as the lead youth teacher for award-winning, Keep It Real Acting School in North Hollywood. Several of her students go back and forth between UT and CA, consistently auditioning for major Hollywood projects, including Disney Channel, Nickelodeon, and other Network TV shows. Her teaching and acting style focuses on listening and reacting honestly in each moment. Being fully present and open to whatever the scene and scene partner brings out in you. She works with students to bring their true selves to each scene, allowing them to live truthfully in an imaginary circumstance.
Charla is mindfully grateful for her amazing life and wildly blessed! She lives in Salt Lake City with her husband, John. 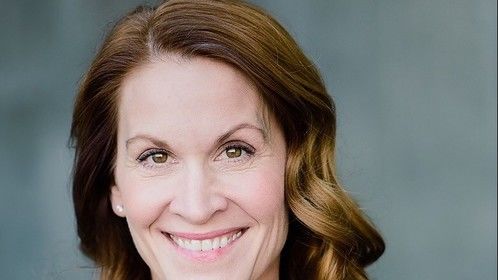 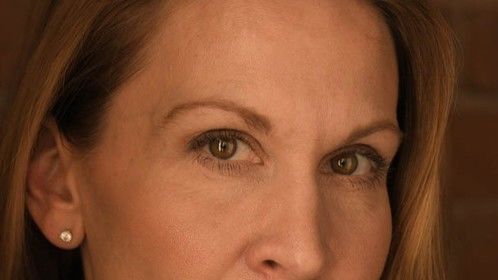 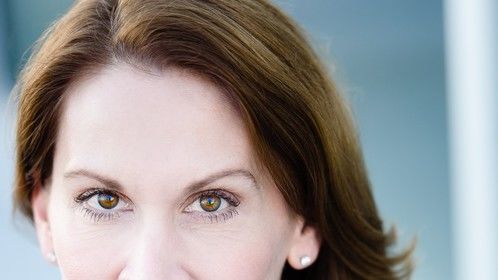 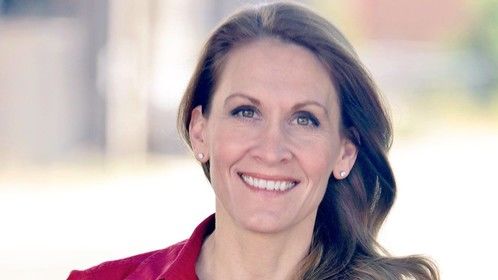 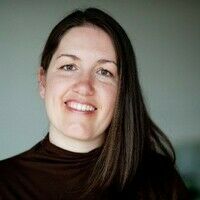 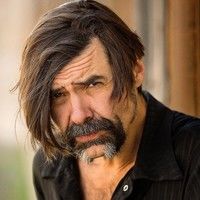 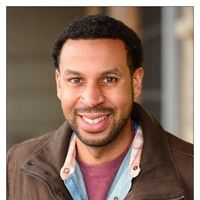 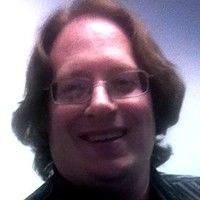