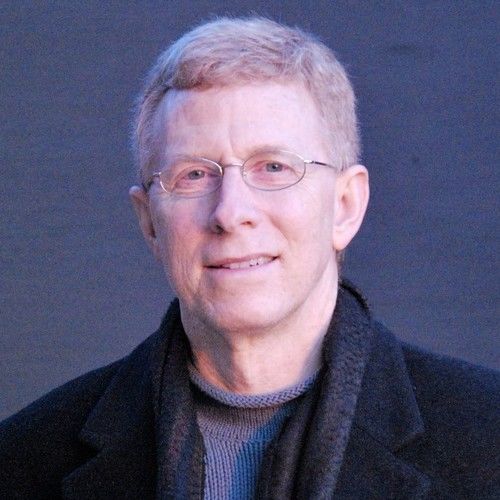 I am a composer, music producer, sound designer, and eclectic musician accomplished in a wide range of styles, working collaboratively with directors and producers to optimize the value of film, television, and commercial projects.

I began composing at the age of 8 while taking private piano lessons and determined as a teenager to turn my love for music into a life-long passion. To that end, I completed undergraduate studies at Baylor University with a B.M. in composition. I went on to work on my Master's Degree in composition at Rice University and served as music director at several churches in Houston and Dallas.

Since 2008, I have been focused on composing for film and television. My credits include scoring with my business partner Parker Wiksell tracks placed in HBO, MTV, and A&E television shows, an award-winning television series on PBS and a web series, a feature film and a documentary, several independent short films, several national TV / internet commercials, and a live show. We also provided sound editing for another award-winning independent film.

Unique traits: Eclectic composer with broad exposure to and appreciation of world music from East Africa.