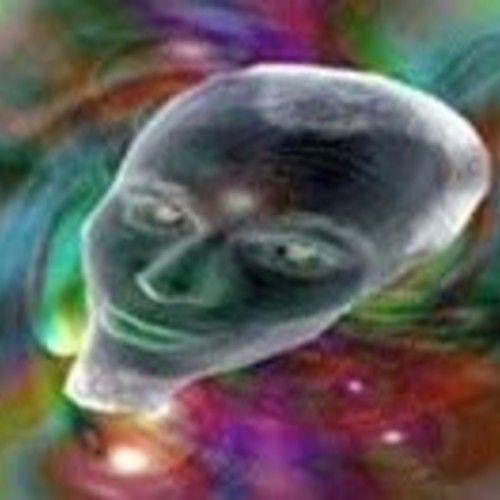 I played Trumpet for 6 years before picking up the drums. I took piano lessons for 6 years. While Attending Church I played a 32 piece bell choir from when I was 10 years old until Senior Year in High School (8 year)

In High School I attended Manchester School of Technology TV Production Program (2 Years). During this program I interviewed Bill Clinton, Al Gore, Mpho Tutu and Many More. I also had an internship at WGOT60 where I appeared and did camera work for the Whale's Tale Commercial.

In 1993/94 I attended College for TV/Radio Production near Boston, Ma.
During my year at Newbury College I had an Internship at Hill, Holiday Advertising agency writing, producing, editing, camera work for Rolling Rock Commercials.

Then followed the RAVE Scene and spun records on Gemni Turntables with a Groovebox. I Did Promotions for Planetary Groove Collective, NEAU, and others.

In 1996 I studied Marketing at Notre Dame College in Manchester, NH

In 2003 I started composing using ACIDPro software and have been using it ever since.

Unique traits: I have Autism