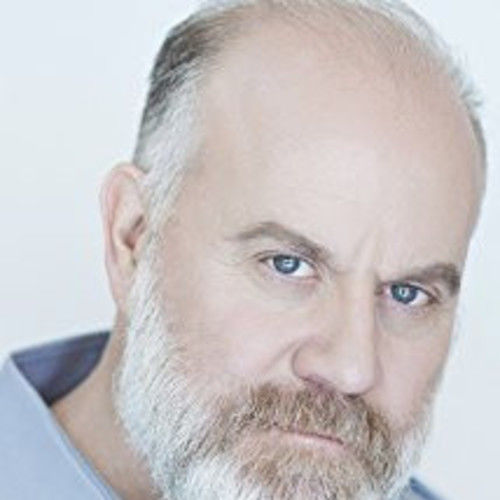 Chip Carriere is an actor and Louisiana-native based out of the artistically-diverse New Orleans area. He can be seen in both film and television projects, including Focus (Warner Brothers, 2015); the follow up sequel, Joe Dirt 2: Beautiful Loser (Sony Television, 2015); the comedy, Nigel and Oscar vs. Sasquatch (Frame 29 Films, 2016); as well as two of the hottest new TV series for CBS, NCIS: New Orleans (2015) and Zoo (2015). Chip recently wrapped shooting on the much-anticipated WGN America/Sony Pictures Television series Underground (a slavery era-set drama revolving around the Underground Railroad) slated to air in the Spring of 2016.

Hailing from Lafayette, Louisiana, Chip always had the spark of ingenuity in his eyes. From Chip's early youth and throughout his life, his interests have always been diverse from spending countless hours adventuring through the Louisiana marshlands to immersing himself in theater and various vocal groups. Chip's unwavering passion for the realm of entertainment evolved rapidly. While maintaining his love of acting, Chip attended and graduated from the Acadiana Law Enforcement Training Academy, after which he worked as an officer to support himself through college at University of Louisiana- Lafayette.

It was in 2011, as the film and television industry beginning to bloom in Louisiana's market, that his drive for a creative career took full focus. Chip committed himself to these opportunities and within several months' time, he became a SAG-AFTRA member with his very first role in the USA network/CBS series, Common Law (2012).

Always honing his craft, Chip studied at The Second City (Chicago), with Tim Phillips, Teresa Bell, as well as many other well-known coaches. Knowing that an artist must be diverse and educated in different aspects of one's craft, Chip has ventured into other areas of the film industry. Recently, he wrote and produced a short film, "Rosedown" starring Becca Nicole Preston (Trumbo, 2015) with plans to make it into a full-length feature. Chip is producing and directing his first feature, "Holding: St. Peter's Conquest" which is slated to be released in 2016. "It's an offbeat comedy in the vein of Mel Brooks and Monty Python," Chip explains, "[o]ne of our greatest accomplishments with 'Holding' has been our ability to use and showcase primarily local, homegrown, Louisiana talent."

When not focused on his craft, Chip keeps himself busy helping his fellow actors. Whether it is with audition preparation, taping and editing video auditions, or freely sharing his knowledge and experiences, he is always quick to lend assistance, stating "It is during the times of helping others that I grow the most as a person and an actor." Additionally, Chip has a strong burden for the growth of our youth. Having spent years coaching baseball and football, Chip retired his whistle and can now be found devoting his time on Sunday evenings teaching "Bible Drill" to first through third graders.

Referred to as the "the delicate flower that blooms in the crack of an old brick wall" by Sam Christensen, Chip may come across as that "tough guy" at first impression; however, it does not take one long to see his compassionate, sincere, and generous nature. In fact, he loves conversing-with random grocery clerks and even politicians whose views vastly differ from his own. While he may be steadfast in appearance, physically strong, and an intensely hard worker, that does not interfere with him feeling deeply compassionate for his community. Chip's drive and untiring work ethic confirms his belief in training and non-stop learning. "When it comes to achieving one's goals, it is entirely necessary for one to continue to train and educate yourself." This is exactly why he spends each and every day rigorously working, and helping others. He is convinced that this is the reason his lifelong dream is becoming reality. 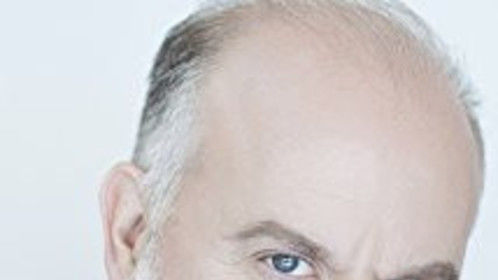 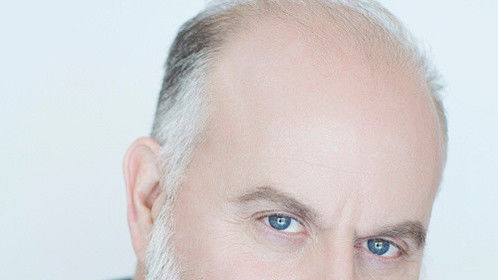 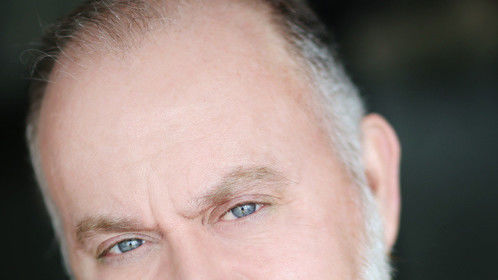 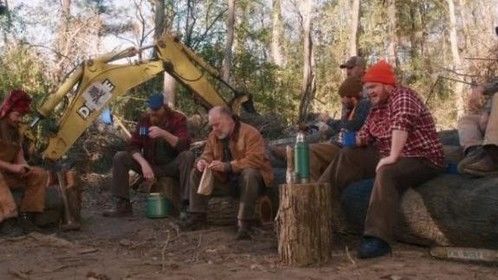 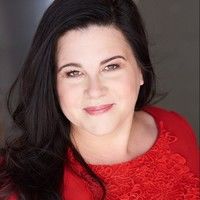