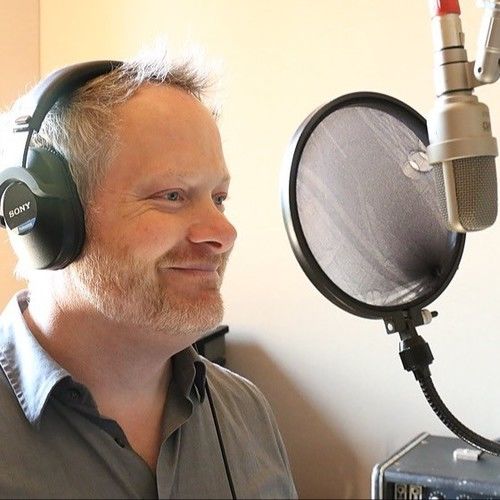 Chris is a Producer, Director, Editor and Actor. A graduate of Colgate University, he recently edited the film Fagbug Nation, which is now in festivals and digital distribution. His current projects include acting as Associate Producer, Assistant Director, Editor and Archivist on a feature-length documentary about gay and lesbian history from 2000 BC through 1900 AD, and as the Assistant Producer on a feature-length dramatic film adaptation of an award winning one woman stage play. A certified producer at BRIC/BCAT, Chris has co-produced a television series on Brooklyn-based environmental issues and innovative solutions to those issues. He is also the Social Media Strategist and Public Relations representative for an LGBT film festival cruise that debuted in 2008. 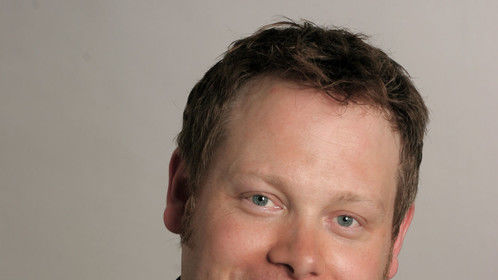 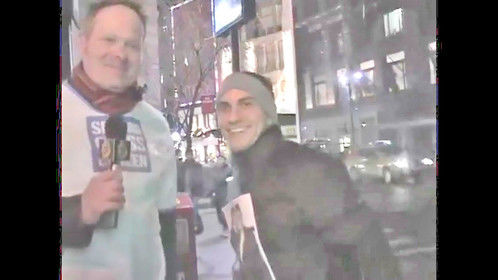 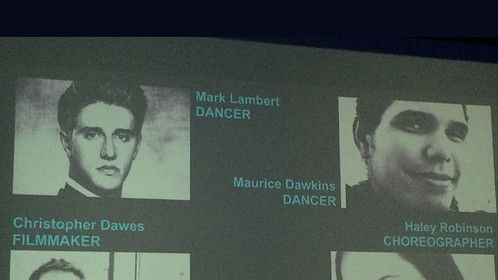 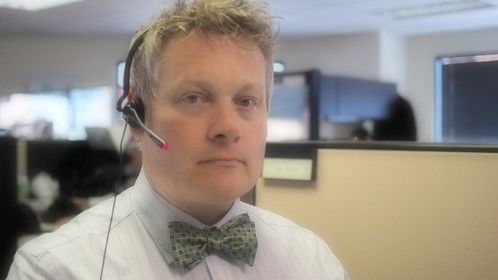 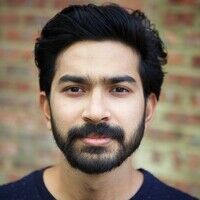