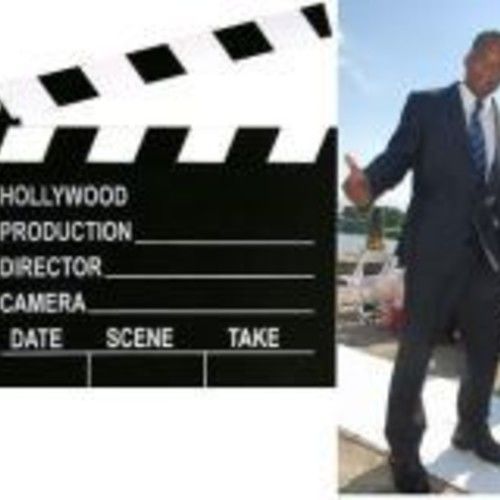 CHUCK DUDLEY is an American screenwriter born and raised in Stamford, Connecticut. He landed his first job in the film industry at age 15 with an after school job working in the Connecticut home office of film and television producer Bob Nixon son of soap opera producer Agnes Nixon. After high school, Dudley moved to Tempe, Arizona where he landed a job as an extra on the film Campus Man starring Morgan Fairchild, and continued in film and television in New York City where he worked behind the scenes on several productions most notably, Whitney Houston's I'm Your Baby Tonight, Spike Lee's Malcolm X starring Denzel Washington, and The Super starring Joe Pesci and the late, Vincent Gardenia. While pursuing screenwriting, Dudley worked as a SQL programmer including a stint at the Connecticut consultancy of the popular marketing gurus and authors Don Peppers and Martha Rogers. He resides in Connecticut with his wife Catherin and their 3 children. 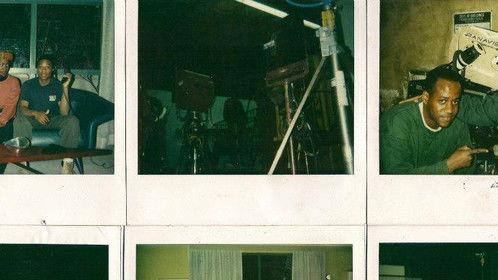 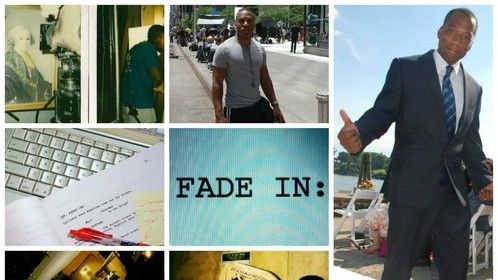 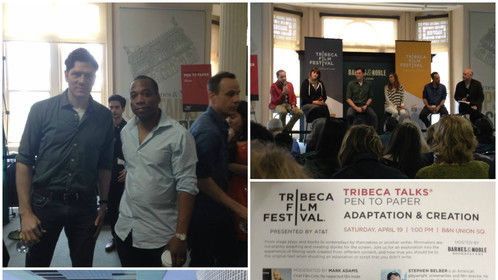 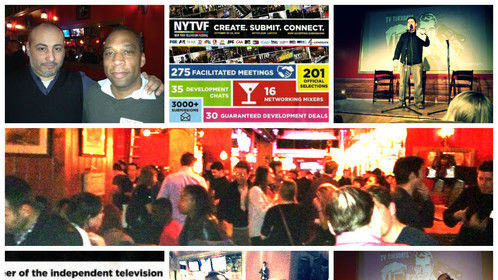