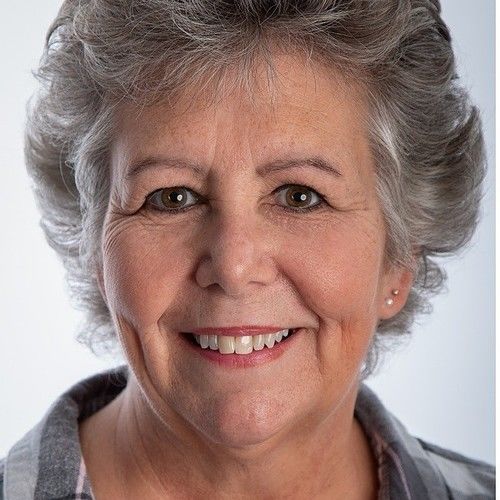 Cindy Myskiw, is a Canadian Actor, Producer, Director, Writer. Presently she is involved in the Co-Creation of a Talk Show called "Big Talk" which she is also Directing, Producing and Co-Hosting. "Big Talk" which airs on ShawSpotlight TV and on YouTube. She Directed/wrote and acted in her first show film "A Prairie Christmas" She played Mrs. Karen Grimsley on the award-winning television series Millworth, which airs on Shaw and can be viewed nationally across Canada. Millworth won first place for a Narrative at the Real to Reel Film Festival in 2016. She Directed 2 Episodes and Produced Several as well as being in charge of hiring and placing all Background in 8 episodes. She's had 2 speaking roles now in Hallmark Movies. This year she produced and acted in "Rage Can Kill" which just won one of the 8 MB ACTRA MIP Grants. Born Cindy Rose Durocher, Daughter of Rene and Jane Durocher, the 5 child of 7 other siblings. She had a difficult childhood with divorced parents in her early teens. But she feels all her trials and tribulations have helped form her into the person that she is today. She has been married for 34 years (yes to the same man lol) and they have 4 children. Two are theirs biologically and 2 are adopted. She started acting back in 2004/5 with a community theatre group. That is where she fell in love with acting and started looking at it in a more professional level.

Director Statement: "My desire to create work in the Winnipeg Film/Television industry is strong. We are a talented group of people in Manitoba." By: Cindy Myskiw
- IMDb Mini Biography By: Cindy Myskiw

ps
I love to laugh and joke because I love life. :)

Unique traits: Big smile and dimples. I have a large scar on my right arm due to having an artifical elbow. Love to dance and laugh. 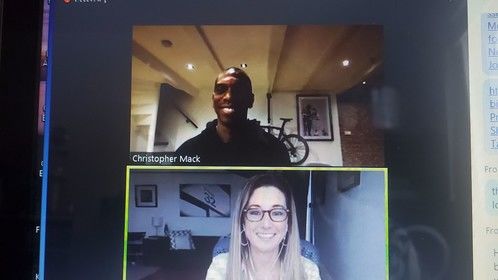 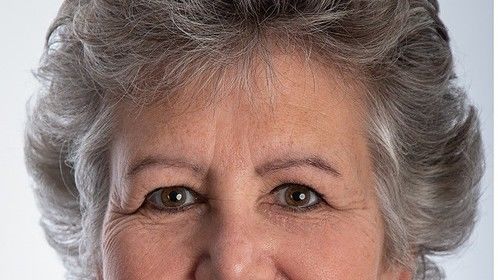 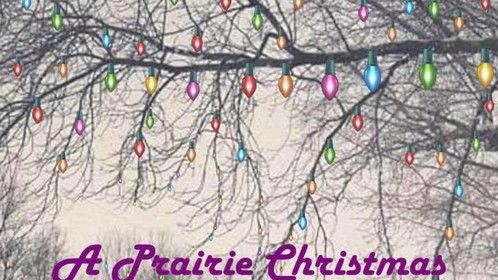 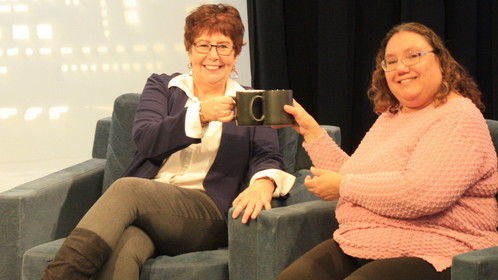 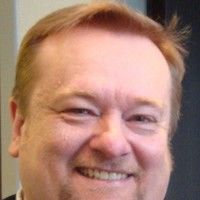 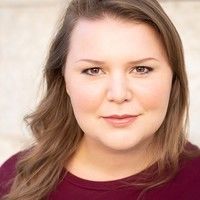