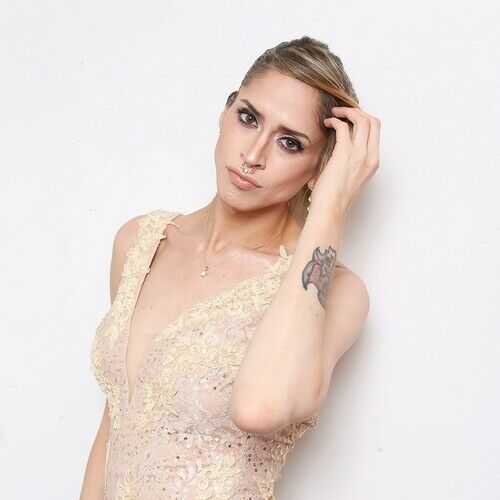 Last summer I moved to Cali in hopes of selling a scripted series about my time in the big apple. After a death in my family forced me to return to NYC with my tail between legs, I'm still hoping to persue the dream of getting this story seen, because it's important for people to be educated on this subject and show my community in a raw and gritty point of view never before seen on the small screen. It's a story about self acceptance and love, and a community that's being demoralized on the daily due to ignorance and misconceptions that result in my people being murdered everyday, rarely covered in the media. I am a transgender woman who started with a career in modeling and editorial print, but was forced into the underworld of trans escorting. That's what my story is about, an effeminate kid who one day picked up and uprooted his life for the Big Apple, only to discover he wasn't alone in this world and finally came to terms with his gender identity. 15 years ago I had the courage to start my life over and become someone else, and I've seen more violence and hate than any one person should. But it didn't break me and I'm here to educate people on the subject with the hopes of one day getting us Tina point of uncharted visibility and acceptance. I'm trying to retire from the business and help my community by showing us in a positive light and exposing the dark side of our lifestyles, which involves violence and opprescion and the highest suicide rate. Did you know that most of us don't live past the age of 30? And last year there were 350+ trans related murders that were reported, most murders Eben go unreported. And most trans related murders are women of color? That's disgusting and I'm here to put an end to it. All it takes is REAL representation on television. Most of the time, we are only represented as the punch line, shock value or an ugly man in a wig. We are BEAUTIFUL and we deserve to be seen. If you'd like to read my copyrighted Pilot, pet me know and please help me make this a reality. I've written a two hour pilot, a six season, 70 episode show Bible and I have a dream cast picked out. 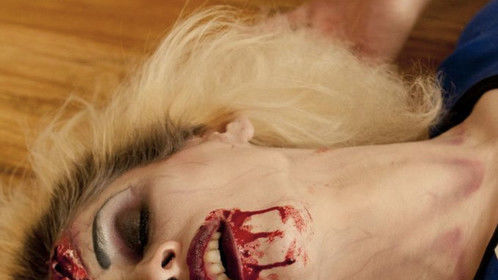 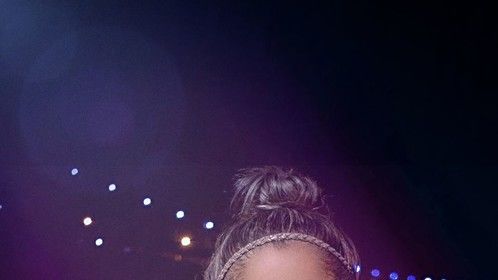 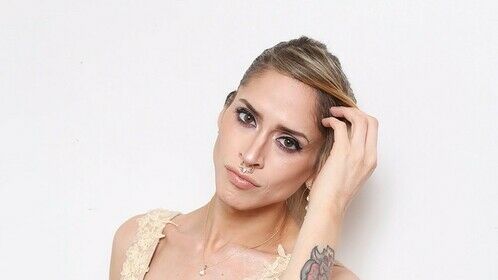 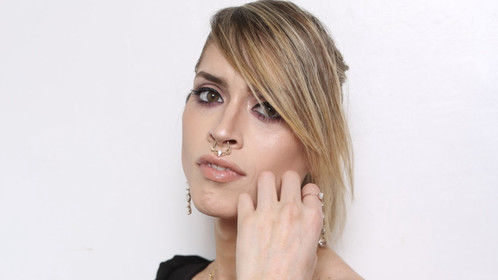 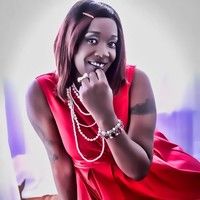 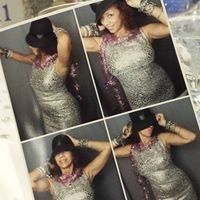 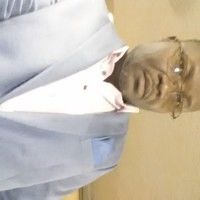