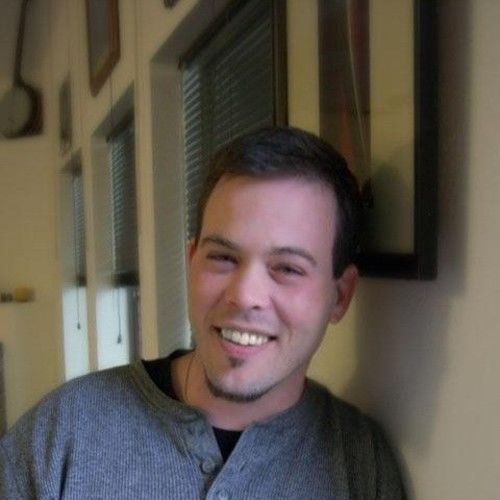 A visual effects and Film/TV producer with over 10 years in the film/television and the games industries. He is currently the owner of an independent media company Black Dawg, whose focus is dynamic web based content for vertically integrated companies seeking to reach millennials.
He was the former producer of the largest miniature and practical visual effects studio in Hollywood, Fonco Creative Services.
He co-founded Ironklad Studios as a visual development powerhouse working with industry leaders to bring new ideas to the television market.
He developed, implemented, and managed an internet broadcast system for the Stan Winston School in association with Google and Youtube reaching millions of viewers live from around the world and in times square. 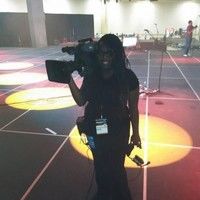