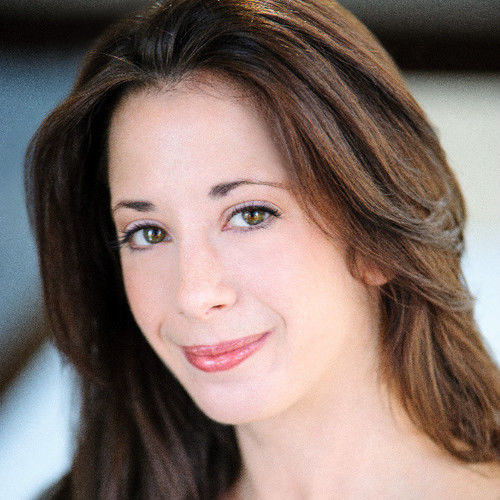 Born and raised in New York City, Dana Morgan has been a director and producer since 2009. Her work can be seen all over the tri state area in theaters, schools and on the internet. She was inspired after working as crew on The Muppets in 2008 and pursued an internship with Basil Twist. During that time, she had the amazing opportunity to build for Broadway and Off-Broadway shows and establish her puppetry skills. In 2011, she directed and created a piece for Sinking Ships; Puppet Playlist "The Beach Boys"; 'I'm Waiting for the Day', a parody of the song. The vignette was an instant hit. Dana Morgan and her team were asked back to the next Puppet Playlist, “Motown" where they developed an elaborate 2 minute segment with a well known Motown song 'I'm Gonna Make You Love Me.' They used various forms of rod puppetry, trigger puppets and marionettes to express their vision of the music. During the summer of 2011, Dana taught puppetry classes to children of all ages in many schools including Notre Dame Academy.

Dana’s most recent work can be seen on Unbreakable Kimmy Schmidt, where she designed and performed the ‘King Puppet’ in episode 4. In addition to puppetry, she is also pursuing stunt work positions and honing her stage combat and MMA skill at Radicall MMA in NYC. She has worked on over 50 network television shows and large budget movies performing children stunts, puppetry and miscellaneous crew, where she had noticed the over use of computer generated imagery (CGI). She wanted to find a way to combine puppetry, VFX/SFX and CGI to establish a more seamless, tangible look. Dana has partnered with masterminds of the business to establish Going Up? Productions LLC, a NYC based company, which will allow the opportunity to develop new concepts and ideas. 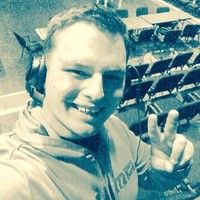 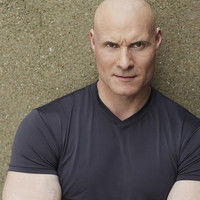