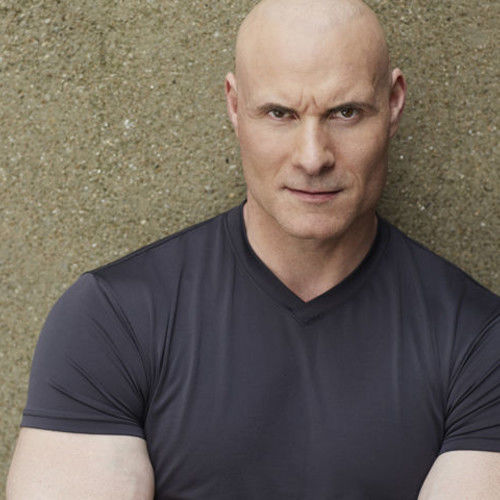 Jasson Finney has worked for over 20 years with the fitness and entertainment industries. His performing experience began in his teens as a drummer in several touring rock bands. Today Jasson is a working actor and stuntman in both film and TV.

Jasson is passionate about making a difference in people’s lives, He recently became a published author with his children's book series "The Adventures of Captain Pump."

His mission is to help and heal, teach and guide, entertain and create in film, TV and fitness. If you had to sum him up in one word it would be "Big". He is a big guy, with a big heart. 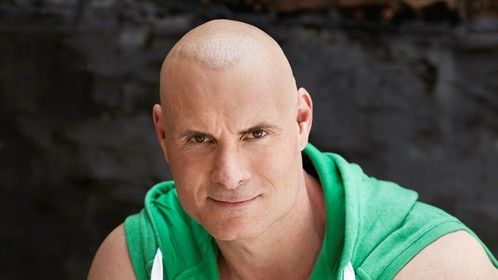 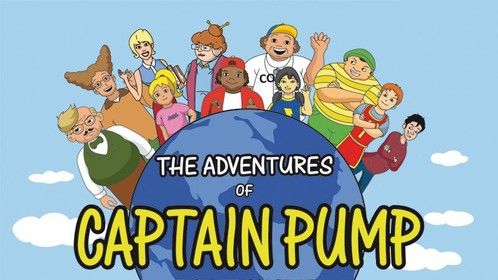 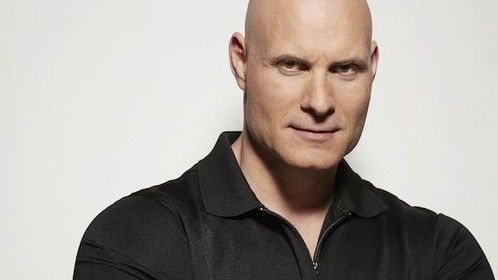 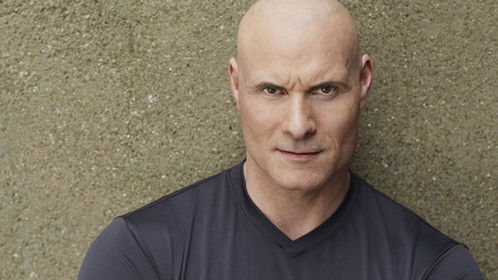 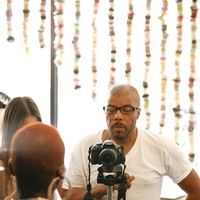