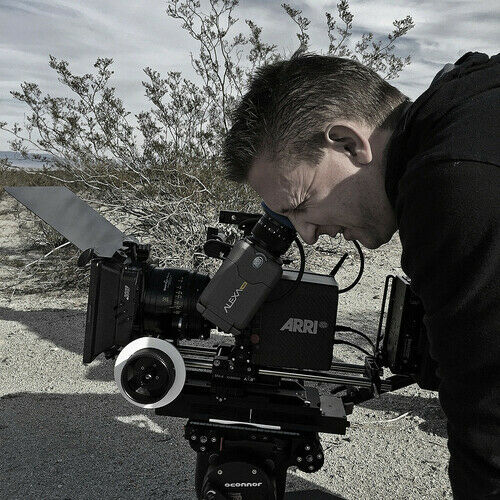 Freelance and In the Wee hoursDirector and Director of Photography

Dan Hertzog graduated from the USC School of Cinematic Arts in May 1991 with a BA in Cinema-Television Production. From there, he rapidly worked his way up from a production assistant in LA to an ad agency producer in New York City. It was at his first staff job with Ogilvy & Mather in New York that he also made a name for himself as a director/dp, shooting first-rate test spots for next to no money.

He moved back to Los Angeles in January 1996 only to find himself crisscrossing the country countless times to freelance at a handful of ad agencies, including FCB, Bates USA, Grey, and Ogilvy. While continuing to produce tv commercials, he also found work shooting and directing spots through his production company, In the Wee hours.

Then, after more than ten years in the ad industry, Dan returned to the world-renowned AFI Conservatory to immerse himself in the study of more narrative, visual storytelling. He went on to receive his MFA in Cinematography from the American Film Institute in December 2004. His AFI thesis film, THE PASSAGE OF MRS. CALABASH, was later honored for Artistic Achievement in Cinematography at the 2006 Emerging Cinematographer Awards.

After graduating, Dan continued to occasionally freelance as a senior and then executive producer at Ogilvy & Mather in LA. His many years of hands-on experience in both production and post-production eventually led to stints consulting for ad agencies interested in building out their in-house production capabilities; shooting and directing tv commercials and web content for numerous brands along the way.

Passionate about visual storytelling, he continued to seek out opportunities to further his ventures in more narrative work. In 2014, Dan traveled to Indonesia to lens the dramatic short EARTHBOUND for writer/director Robin Shou. He was recognized again by the International Cinematographers Guild for his work on that collaboration at the 2016 Emerging Cinematographer Awards.

Some of his more recent work includes the latest tv spots for Empower, the 1950s family drama LIFE IN KODACHROME, and the international drama DREAMS OF STARLIGHT. 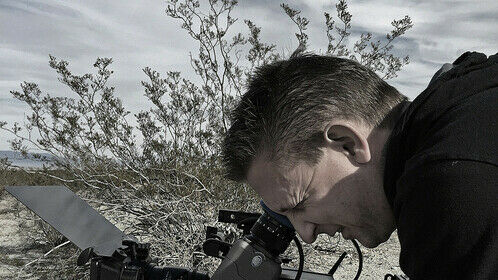 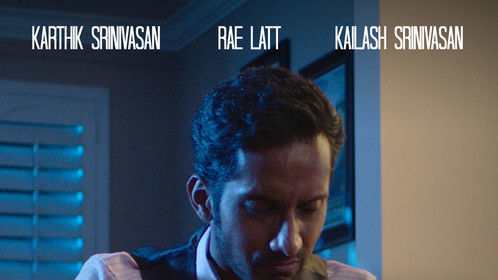