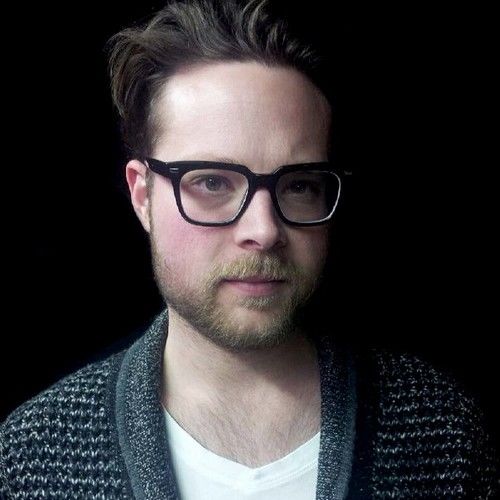 Born and raised in LA, Daniel Freedman writes for page and screen. He has edited feature films, music videos, commercials and award winning documentaries including DIRTY HANDS: The ART and CRIMES of DAVID CHOE as well as co-directed the MTV/WB Records animated series: AUDIO QUEST. He also dabbles in animation and visual effects, serving as the after effects supervisor on the past six seasons of Hells Kitchen for Fox.

Daniel also served as the videographer on the hit VICE/VBS.tv series THUMBS UP!! where he hitchhiked with acclaimed street artist David Choe, from the underbelly of Tijuana, Mexico to the fake-snow capped peaks of the North Pole in Alaska.

After a number years working as a colorist for Marvel Comics, Daniel collaborated with artist Tomm Coker (Wolverine, Avengers Assemble, Daredevil Noir) and created the Image Comics miniseries: UNDYING LOVE. After it's 2nd issue hit stands, Warner Brothers bought Undying Love. It was their first outright purchase of a comic book (outside their DC/Vertigo line) in seven years. Daniel and Tomm developed and wrote the screenplay. Stephen L'Heuruex, JC Spink and Michael DeLuca are producing. The film is scheduled to begin production on 2015.

In 2013, Daniel collaborated with Sina Grace (Lil' Depressed Boy, Not my Bag and former Editor for Skybound/The Walking Dead) to bring another hit series to life: BURN THE ORPHANAGE, also from Image comics. 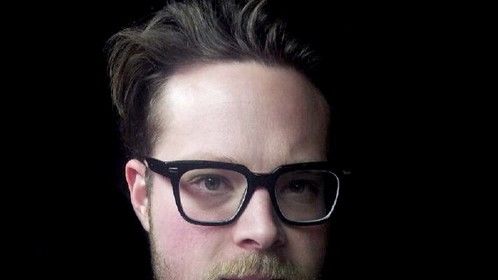