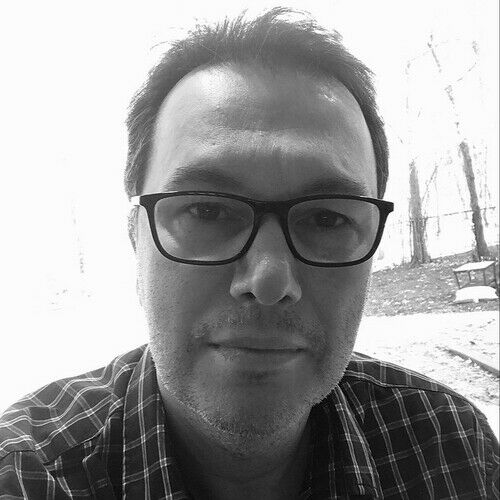 I am a passionate multimedia creative producer, writer, and video director/editor. My 20 plus years of experience include developing creative strategy and content for Arts, Broadcast, Corporate, Entertainment, Fashion, and Nonprofit programs and brands. I've worked with Fortune 50 companies and supported +$80MM fundraising campaigns. My work has been broadcasted on national TV channels, won festival awards, and received a regional EMMY nomination.

My BA in advertising (major in copywriting) and my first professional experience (three years as AVID editor in one of Milan's major Post facilities) is a combination of abstract thinking and technical skills that strongly impacted my career. My passion led me to wear multiple hats, including directing Fortune 50 conventions across Europe, filming documentary footage in Tibet, developing niche social networks, teaching filmmaking, and working as a street photographer to support social impact programs during the pandemic.

I like to manage teams promoting creativity and supporting it stays on strategy and brand. I like to work hands-on when it comes to video/photo projects. I love to travel and have worked on projects in China, the Czech Republic, Greece, Italy, the Netherlands, Russia, and Tibet. My native language is Italian, my English is fluent, and my French is basic/intermediate.

I immigrated to the US from Italy in 2009. I had to stop working for a while due to a lengthy immigration process and health challenges. But in 2016 I was able to get back to work and the first thing I did was to write and direct the short film Thank You Rebbe. The film was well received in the US film festival circuit and won the Best Jewish Film Award at the 2021 Cannes Word Film Festival - Remember the Future competition. You may watch it at:

In 2017 I received my green card and returned to collaborating and volunteering with film projects. Soon, I was helping nonprofits meet their filmmaking needs, and in 2018 I accepted a full-time position as a video director and video department lead at the Jewish United Fund of Chicago. The first project I wrote and produced was a PSA about the rise of antisemitism in the US. The video received a Silver Telly Award and a Midwest EMMY nomination. In July 2021 I had to leave this position for family reasons and relocated to the west coast. 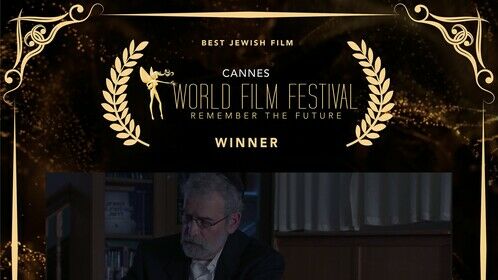 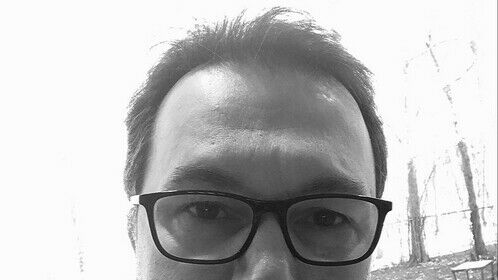 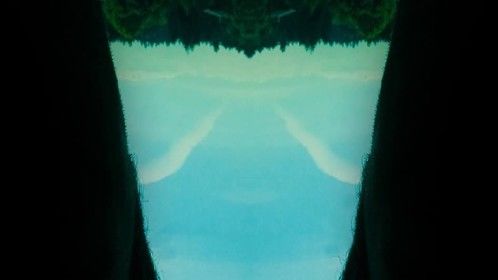 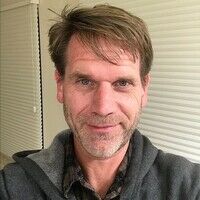 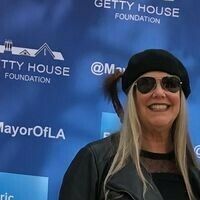