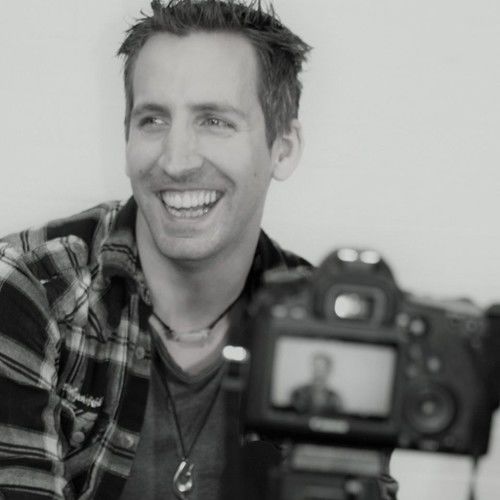 Collaborations include projects from as small as 10 - 85 people on both TV & film projects. Of all previous recognitions and achievements, ‘Survivor’ - my multi-linear 'Choose Your Own Adventure' interactive narrative film, remains my strongest after it won at Best Shorts Competition, LA Best Shorts and featured in both ‘Digital Filmmaker Magazine’ & 'Indie Activity' and bearing in mind this preceded Black Mirror's 'Bandersnatch' by four years!

I bring 10 years of experience, contacts, strong ideas, motivation, commitment as well as a proud multicultural background from having lived abroad and an expansive education in and around media theory and video production. I am flexible to work with and love going "wherever" the work is allowing me to see more of the world as I go. I am more interested in pursuing my career than anything else. 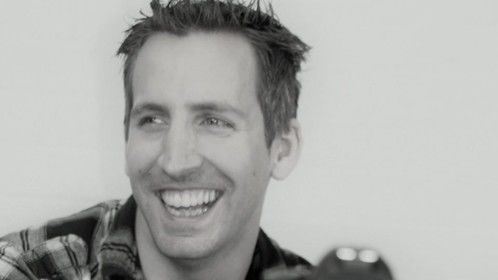 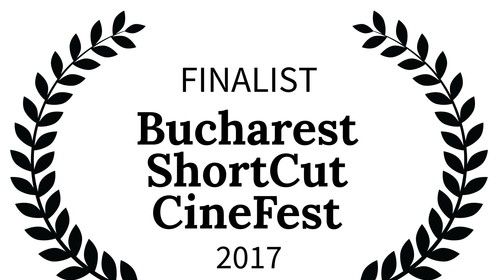 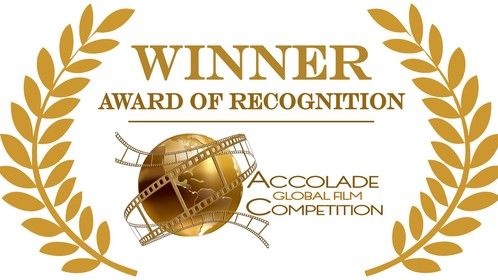 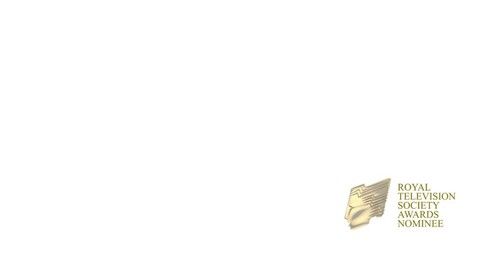 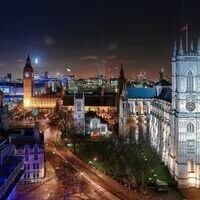 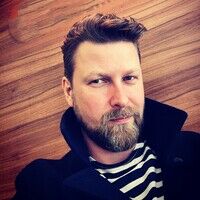 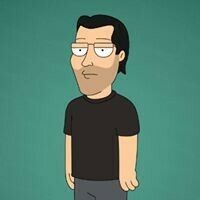 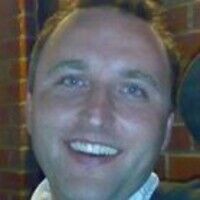