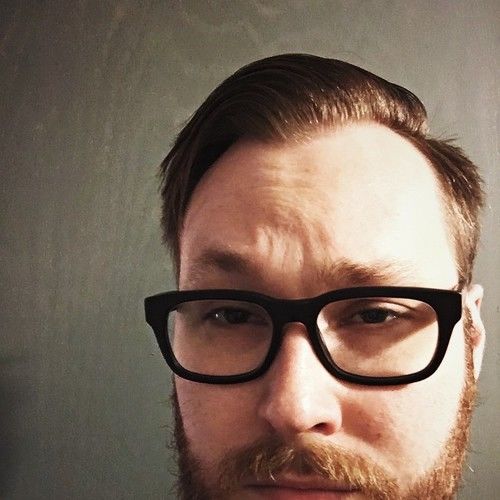 After cutting my teeth writing sketches and co-producing a sold-out five-week graduation production at The Second City, I collaborated in the 48-Hour Film Project as the sole screenwriter and our film was awarded Best of Chicago (top 15) and Crowd Pleaser. I then practiced screenwriting it all its forms (feature, short, & television) at Columbia College Chicago — acquiring a refined taste for character and profound understanding of story. While at Columbia, I wrote, produced, directed, & edited an original short film and participated in the Practicum Program where two of my three scripts were selected for production ($5K budget) out of a pool of hundreds. Since graduation, I have written two feature film screenplays and two original television pilots; one of which placed as a Quarterfinalist in both the Script Pipeline TV Writing Contest and the BlueCat Screenplay Competition. I have recently become a contributor for the screenwriting website Script Gods Must Die, where I am developing a monthly column. My 10+ years of experience has developed my writing into an amalgam of complex characters, satirical commentary, authentic storytelling, & a unique voice — all of which go everywhere I go. 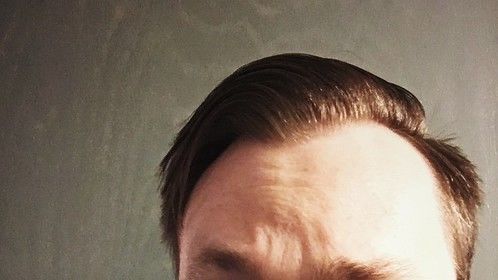 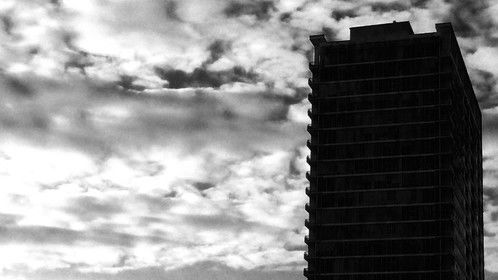 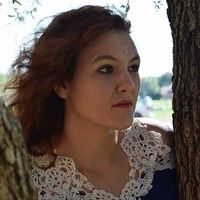 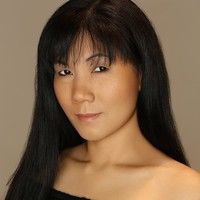 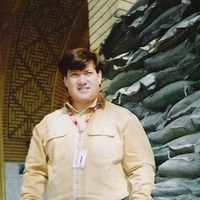 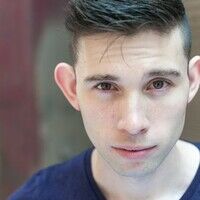