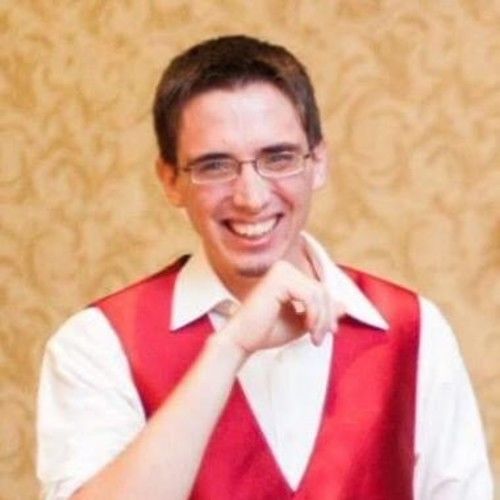 David Nemeth began filming in 2010 and has since made over 130 films, ranging from short films to webisodes to feature films. Since then, his talents have grown to encompass many aspects of film, challenging himself at every turn to learn and grow in the film business.
David's first major project was the feature film "The Door", which began in November 2011 and wrapped in January 2014. "The Door" follows the story of a man who flies out of a door in the middle of the woods and can't seem to remember who he is or from where he came. He meets a mysterious girl with a leg wound and a man who has a bizarre story just like him. Together, the three set out to find civilization and a way to escape "The Man". The film was entered into several film festivals, earning it the "Best Independent Feature Film" at the River City Film Festival in Alabama.
David has since continued his pursuit of directing, with his next big venture in "Killer's Revenge," garnering two official selections and Best Pro-Am Short at the Cedar Rapids Independent Film Festival in Iowa. He is now working on two new films, "Farewell," a story of a man coping with the loss of someone close to him immediately following a major argument between the two, and a yet untitled feature film. 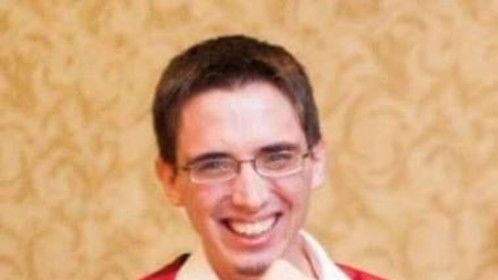 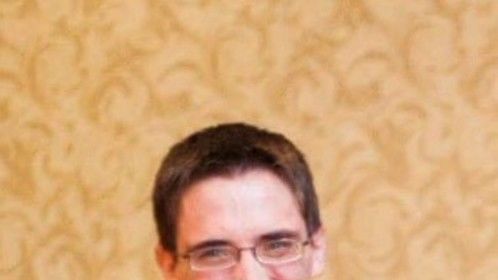 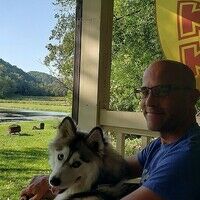