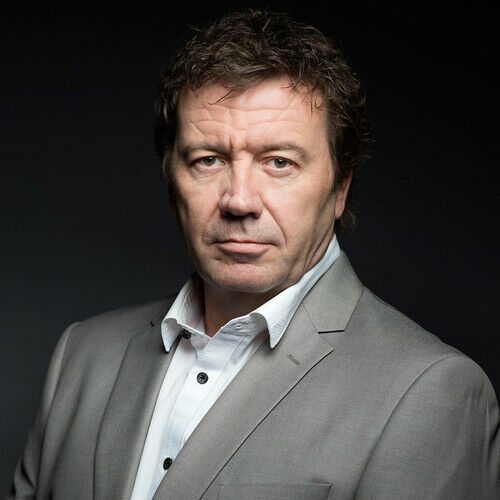 My first time in front of the camera was in the late nineties playing a Centurion' on the TV series "Roar" which starred a young Heath Ledger. Since then I have been involved in theatre productions, short films, feature films and television. My first film was "Star Wars Downunder" where I played the lead role of Jedi 'Merve Bushwacker'. I've had the pleasure of working with some very talented people over the years which has helped me grow and develop into a better actor. From the TV mini-series "Through My Eyes" where I played the Chamberlain's good friend and solicitor 'Stuart Tipple' to 'Dave' on the TV movie "Schapelle", and just recently after moving to Sydney, playing the 'Prosecuting Sergeant' in the TV series "The Secret Daughter". I have also just recently played 'Detective Inspector Eric Groper' on a soon to be released international TV series called "Killing The Cure". Acting is my passion! It's what drives me, and I truly look forward to what the future holds. 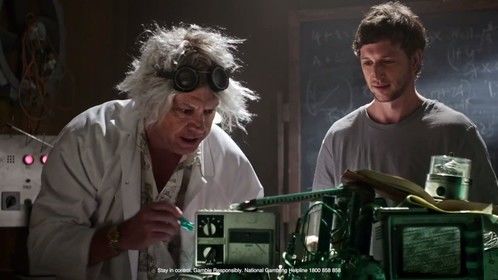 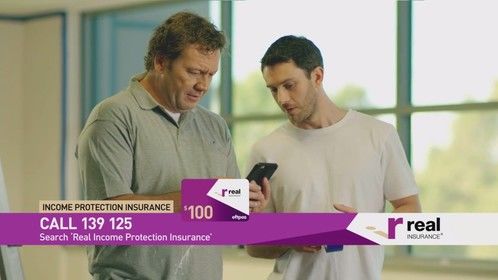 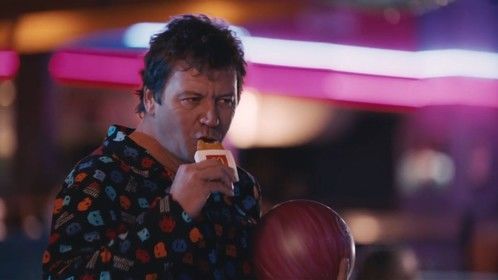 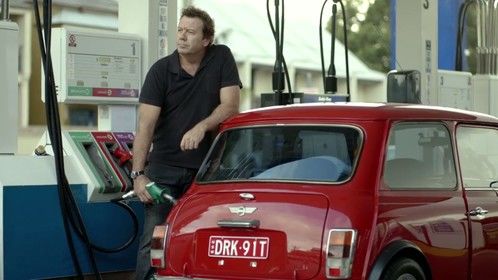