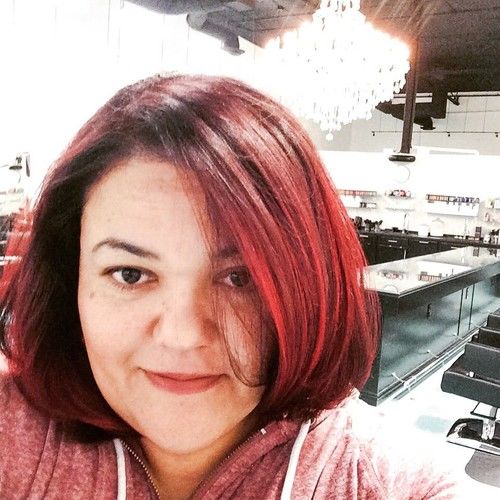 Whether its collaborating with filmmakers to design the visual look of a film, designing and building props for a movie, to designing interiors or exterior commercial spaces, Sherry is up for any design challenge in either industry. 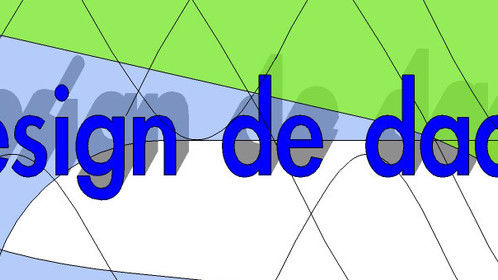 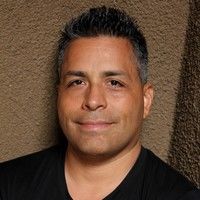