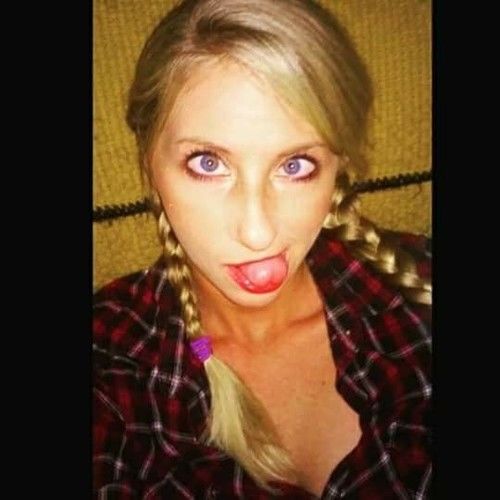 Bi-coastal actress/jedi/silly wabbit...Midwestern girl whose dream since age 13 has been to work in anything Star Wars related. That, and having fun on film/television sets. Living currently in Los Angeles with her dogs "Chewy" and "Wicket" she jumps from set to set spreading positivity and love in the entertainment world and is always eager for new challenging projects! Currently acting on TNT's Murder in the First and HBO's Westworld. In her free time, she supports animal rescues and holds networking/charity events.